SS Rajamouli’s latest mega budget extravaganza RRR has been in making since many months but that hasn’t deterred anticipation of fans one bit. They have been eagerly waiting for the release of the movie. It has now been postponed to January 8th, 2021.

Still RRR is the most awaited movies in recent times. The film has lots of trust among the buyers that they are going to shell out any range of amount for acquiring the rights. We have already heard many reports that RRR has been setting new standards when it comes to movie rights.

It is said that Telugu area rights have been sold to around 230 Crores which is a never before price. Even the overseas rights fetched whopping amount. With each movie Rajamouli is setting the bar much higher.

Even there is huge delay in release date, all the theatrical and non theatrical deals for the movie are getting sold like hot cakes.

It is now heard that RRR digital rights fetch a mind boggling number of around 260 Crores. Star group has acquired the rights for all the languages. With RRR releasing in near to 10 languages, this is definitely a great deal for Star Group. 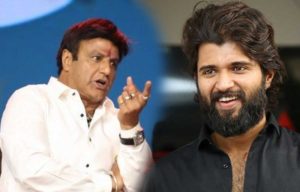 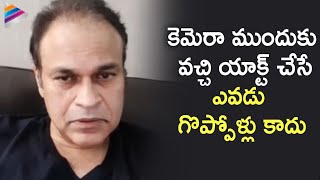 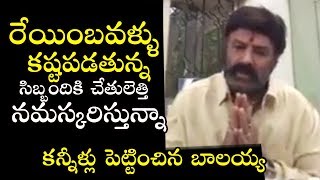 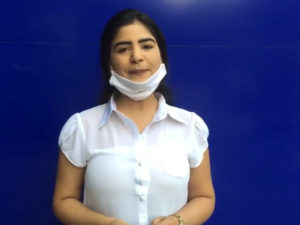