Advertisement
Home News RRR: I will continue to fight for my post till the end 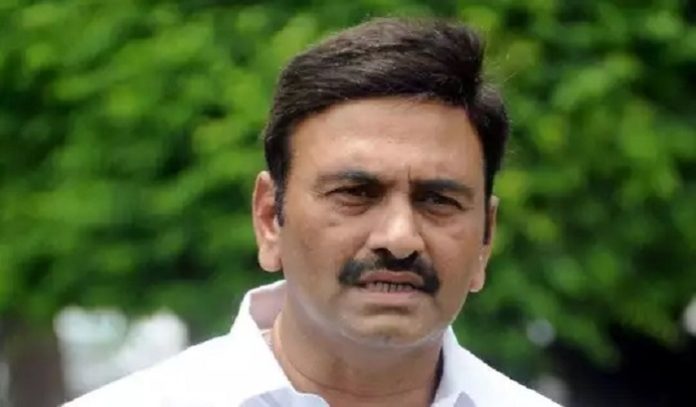 Narasapuram MP and YSRCP member Raghurama Krishnam Raju continues to make headlines with everything he does. YSRCP has reportedly disowned him for all the comments he’s made against the decisions taken by the party.

Raghurama Krishnam Raju had openly opposed several decisions taken by Chief Minister Jagan Mohan Reddy, including sand mafia, the selling of TTD assets, and that of introducing English as the medium of instruction in government schools.

YSRCP leader Vijayasai Reddy had also sent a show-cause notice to RRR, which the latter refused to accept, citing legal inaccuracies in the letterhead. After receiving several life threats from various members of YSRCP, RRR met with the Lok Sabha speaker and Union Home Minister, to make sure that he is not disqualified from his post, and to also make sure that he is secure.

Now, the MP has once again gone to Delhi, to make sure that his post and he are safe. Speaking to the media, RRR said that he would fight for his post till the very end. He also clarified that he never went against the decisions that were made by the party or its leader, and said that he only made a few suggestions to the government of Andhra Pradesh, as it is responsible for the wellbeing of its people.

Raghurama Krishnam Raju also lashed out at the media for causing a rift between him and the members of his party. Raghurama Krishnam Raju once again reiterated that he only was trying to help the government to make sure that it is in power for the next 20 years, and so that the people of the state continue to extend their support to their party. Who Is Responsible For Vijayawada Hotel Fire Mishap? 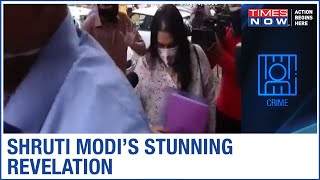