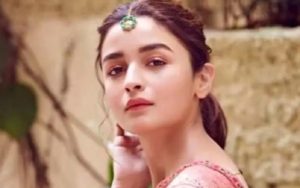 With the motion poster and a special introductory video of Ram Charan, the makers of RRR have hit the bull’s eye in generating a massive buzz for the film. Elaborated as ‘Roudram Ranam Rudhiram’ in Telugu, the shooting of the SS Rajamouli directorial has been put on hold owing to the 21-day lockdown in the country. Recently, rumours went rife that Alia Bhatt is contemplating to exit RRR due to time constraints.
However, the 27-year-old actress thrashed those reports in style by sharing the promos of RRR on her social media.
Meanwhile, producer DVV Danayya has recently confirmed that Alia will join the sets of RRR in May. “Alia will be joining the sets of RRR in the month of May. 75% of the film has been completed already and Alia plays a key role in the remaining 25%. The film is shaping up really well and makers are happy with it,” he told a popular news portal.

Reportedly, the ‘Gully Boy’ actress was supposed to join RRR from April 15 at the specially erected set near Gandipet. However, with the on-going lockdown, the schedules have been changed and she is expected to shoot her portions from May in Pune. Alia Bhatt will be playing the role of Sita opposite Ram Charan.

Set against the pre-independence era of the 1920s, RRR is a fictitious story based on two legendary freedom fighters, Alluri Seetharamaraju and Komaram Bheem. While Charan is playing the former, Junior NTR will be seen as the latter. Besides Ajay Devgn and Samuthirakani, foreign actors like Olivia Morris, Alison Doody and Ray Stevenson are essaying pivotal roles. Helmed on a massive budget of Rs 400 crore, the film is scheduled to hit the screens on January 8, 2021. 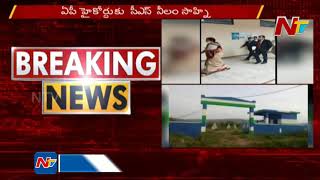 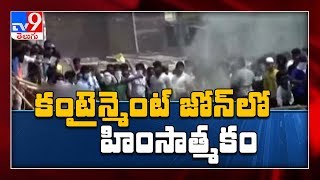 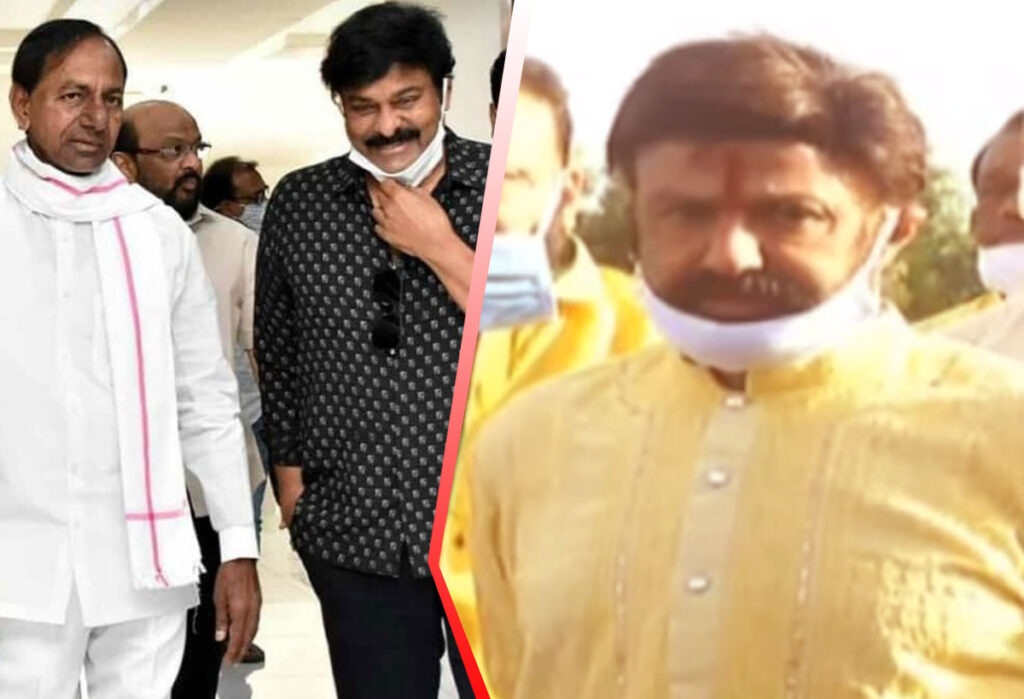 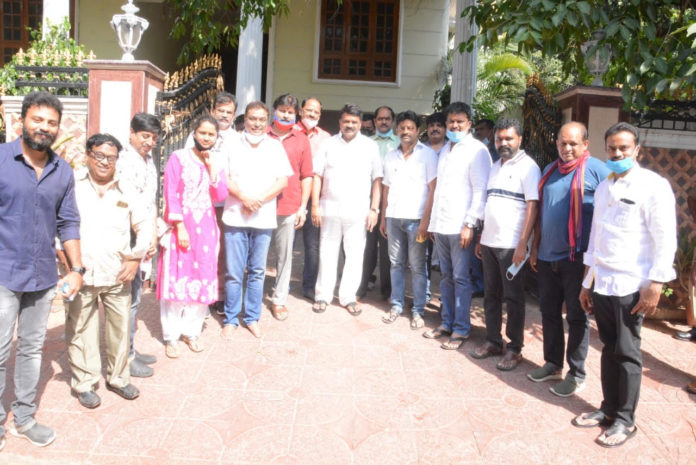