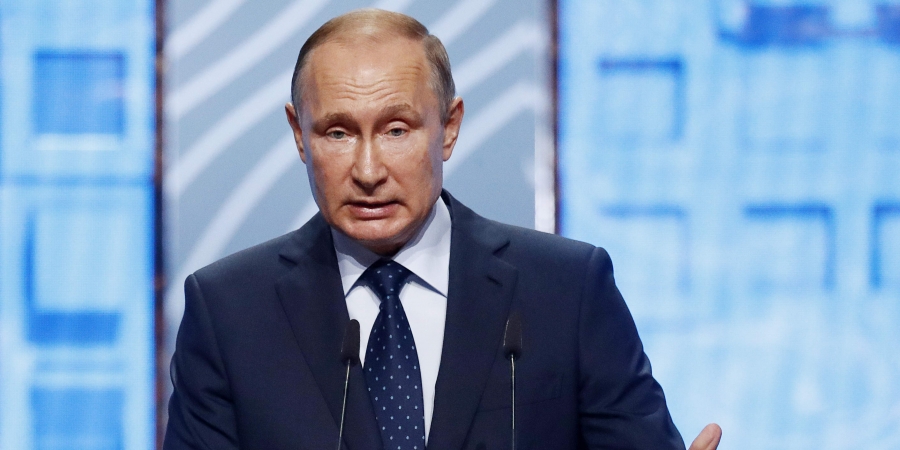 Air traffic will resume with Britain, Turkey and Tanzania, and Russia is working to expand the list, according to Deputy Prime Minister Tatyana Golikova. Flights will resume in airports in Moscow, the surrounding Moscow region, St. Petersburg and Rostov-on-Don, a city in southern Russian.

Russia halted all international flights and shut down its borders in late March to help stem the coronavirus outbreak. Russian authorities started easing restrictions in May.

Health officials have reported more than 800,000 confirmed cases of the virus and 13,046 deaths in the country. 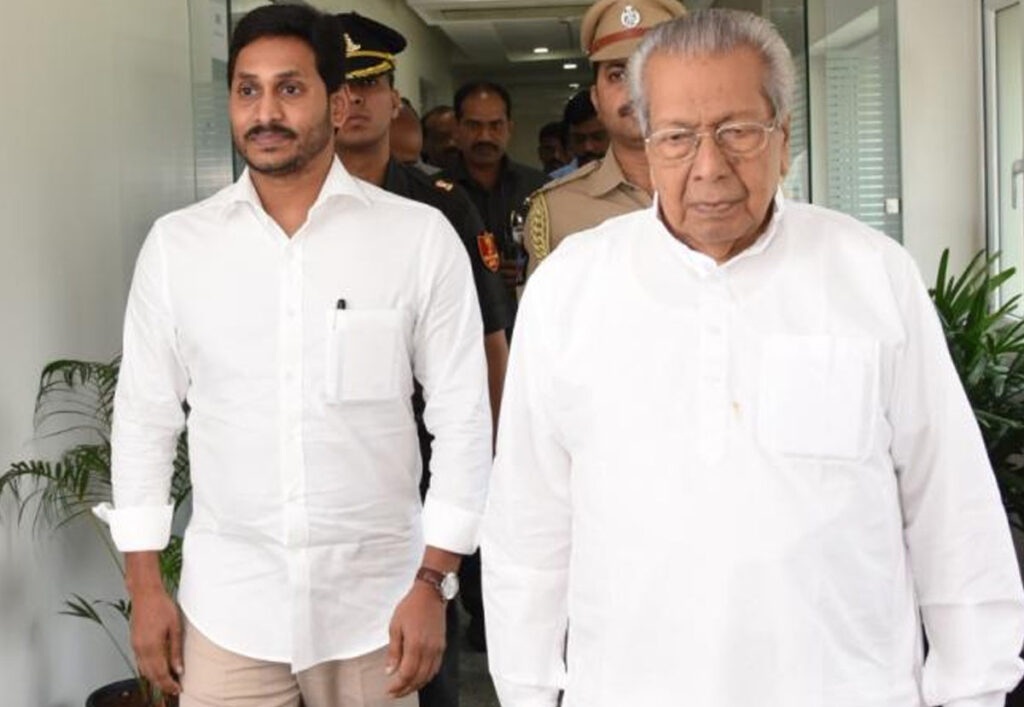 AP Governor In A Tight Spot 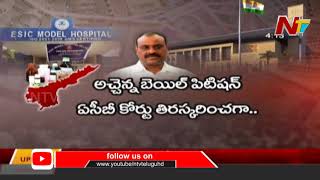 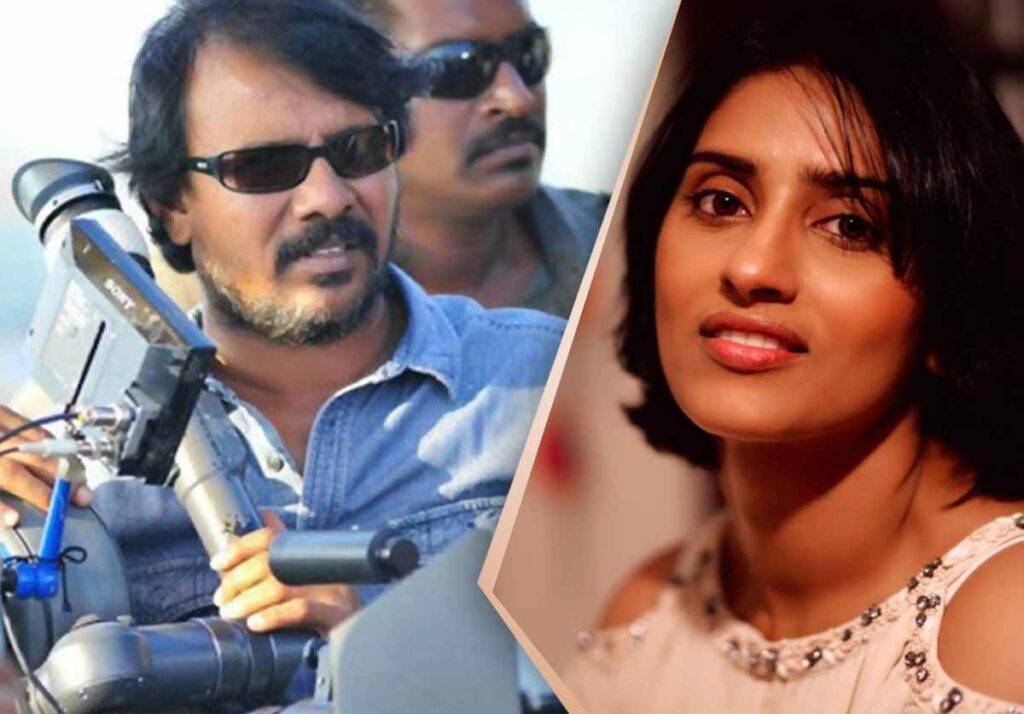 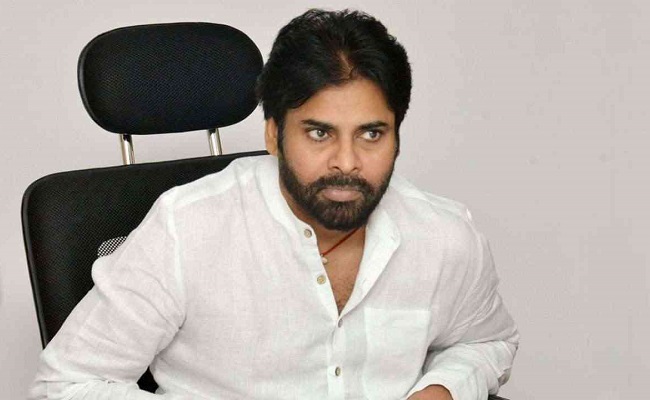 Pawan: YSRCP and TDP are playing with the lives of innocent...