Supreme hero Sai Dharam Tej has okayed another crazy film and it will be helmed by Sampath Nandi who is in top-form with the success of Seetimaarr. The director who is a specialist in making action movies which will appeal to larger section of audience penned a winning script for Sai Dharam Tej. Suryadevara Naga Vamsi will produce the movie on grand scale under Sithara Entertainments banner.

This will be Sampath Nandi’s first movie with the hero and the production house. The director has spent more time on the script, making sure the movie will have many high moments. SDT’s character design is going to be a major highlight. The film’s regular shoot commences soon.

Other cast and crew will be revealed soon. 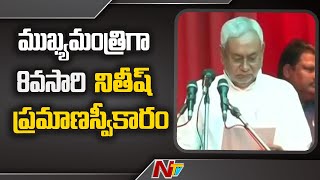 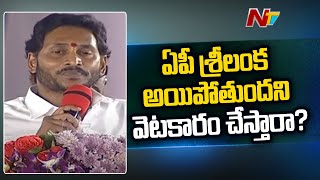