The first poster and release date of the much anticipated Saina Nehwal biopic, titled ‘Saina’, was released today. After Parineeti Chopra‘s The Girl on the Train released on Netflix a few days ago, another movie where she will play Nehwal is gearing up for release. The sports drama chronicles the India’s young star’s phenomenal career.

The poster in close angle shows a hand reaching out for the shuttlecock that has the title designed in its shape. The wristband on the hand features the tricolours of the Indian flag. Also Powerful words- “Maar Doongi” on the poster grabs the attention. A song with this title could be in the offing!. We need to wait and see.

“I’m so glad to share a glimpse of my upcoming movie, #Saina. Lots of love to the entire team. In cinemas on 26th March”. The badminton player tagged the whole team including the cast and crew.

Although Saina got a heart warming response from her admirers, few took a dig at her for mentioning “my upcoming movie” and corrected her to mention it as biopic. While few twitteratis lambasted that the shuttle cock in air appears like a tennis serve.

The film is written and directed by Amole Gupte, while bankrolled by Bhushan kumar, Krishan kumar, Sujay Jairaj and Rasesh Shah. Saina is slated for grand release in theatres on 26 March. 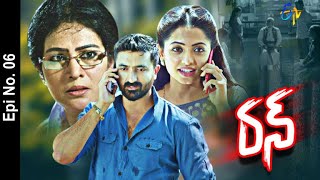 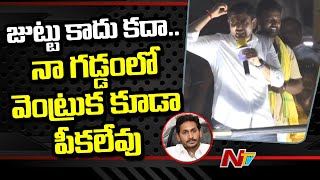