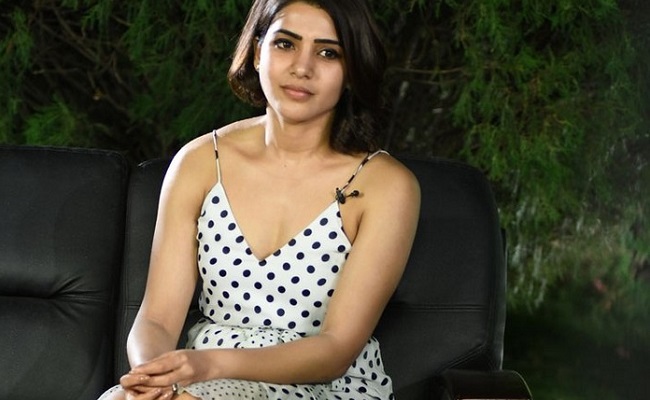 Telugu star Samantha Akkineni, who makes her digital debut with Manoj Bajpayee’s much-awaited web-series ‘The Family Man 2’, has said that she can’t wait for a new set of audience to see her work through the edgy action-drama web series.

“I am doing the series The Family Man, so I think that’s my first step (towards the Hindi film industry). I enjoyed being a part of The Family Man a lot. I am very happy that season one got a lot of appreciation. I am enjoying working with the team of the show and I can’t wait for a new set of audience to see my work,” said Samantha, at the launch of designer Kresha Bajaj’s new collection Acropora. The event also marked the boutique’s first anniversary.

Samantha, who shot to fame as Samantha Ruth Prabhu, married actor Naga Chaitanya Akkineni in October 2017, and is a daughter-in-law of South Indian superstar Akkineni Nagarjuna.

The release date of the Amazon Prime video series ‘The Family Man 2’, which went on floors in November, is yet to be announced.

On the work front, Samantha Ruth Prabhu was last seen in the fantasy drama ‘Oh! Baby’. She also had a cameo in ‘Manmadhudu 2’. 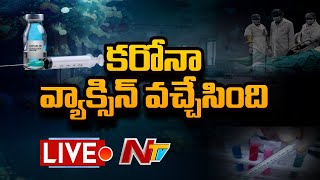 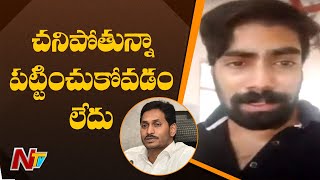