“The population growth of Indian Muslims has seen a sharp decline between 1950-2011. The sangh has zero brains and 100% hate towards Muslims,” he tweeted on Thursday. While referring to the Bhagwat’s earlier statements, where the RSS chief had claimed that the ‘DNA of all Indians is the same, irrespective of religion,’ Asad demanded to know why they were keeping a count of everyone if they all had the same DNA.

He added, “The sangh is addicted to anti-Muslim hate and has poisoned society with it. All of Bhagwat’s drama about ‘We are one’ must have discomfited his followers too much, so he had to get back to demonising Muslims.” 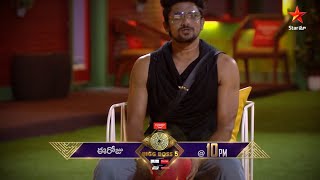 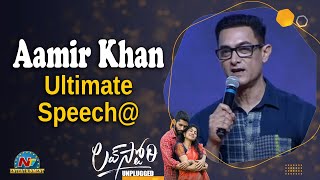 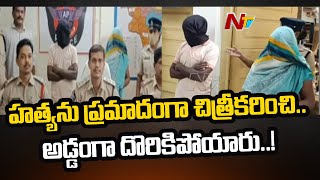 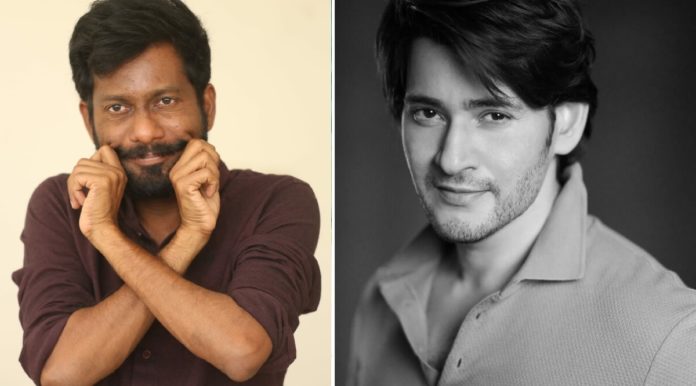