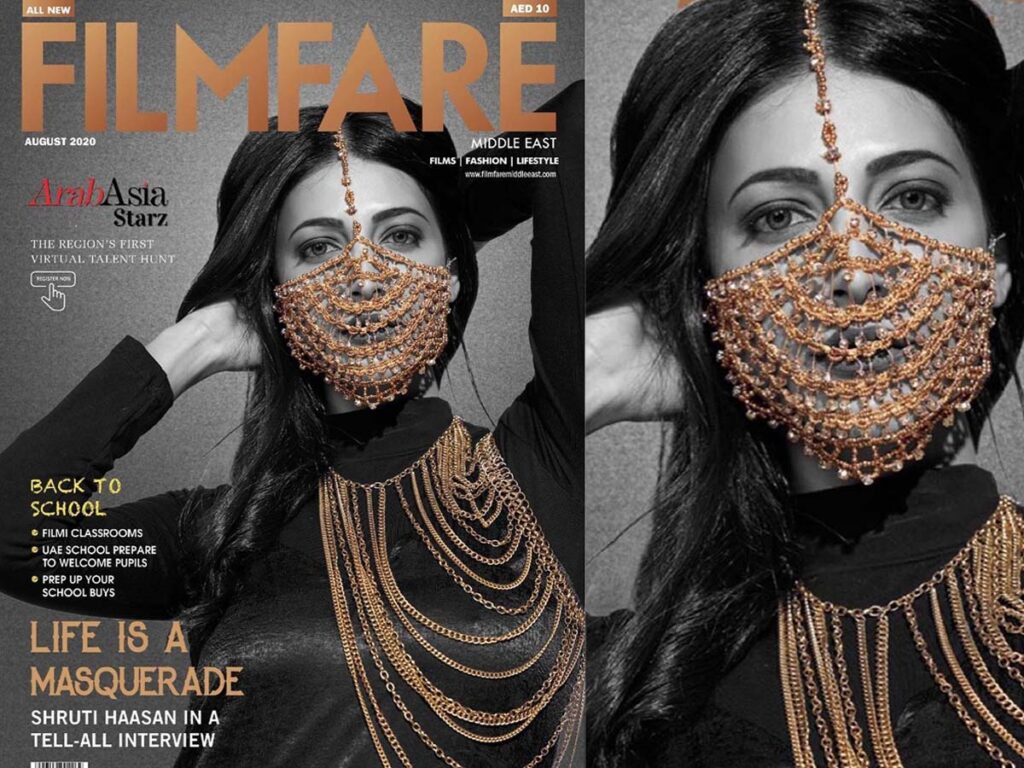 Actress Shruti Haasan has recently appealed on the cover for FilmFare magazine. The pic of the actress has made the heads turn as it is something so different from the routine and has a lot of other dimensions to it.

On the cover, the actress has posed really well and looks amazing. The cherry on the cake are the number of gold chains she’s wearing around her neck and then face mask, which is also woven by gold chains again. Also, she wears that forehead chain which is called ‘paapidi billa’ in Telugu.

We have been reading about many people getting gold and diamond studded masks made for themselves and now, seeing an actress wearing one, the talk of the town is here.

Also, Shruti is basking on the success of her recent film Yaara, which is streaming on Zee 5. She has Telugu film Krack in her kitty for which she has paired up with Ravi Teja once again. 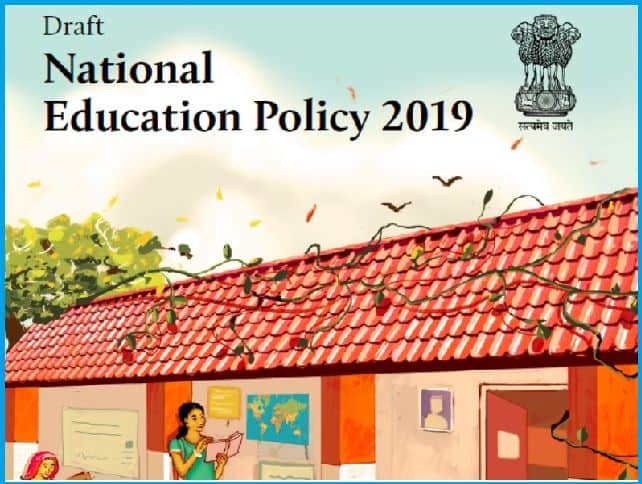 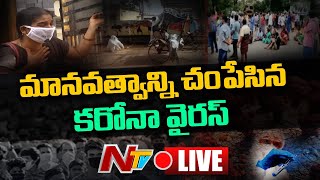 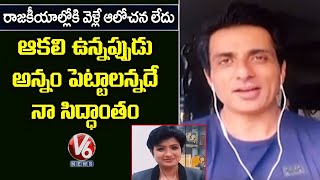 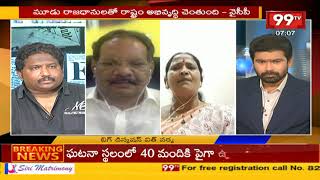