Stunning beauty Shruti Hassan is always known for speaking her mind and never hesitating to voice her opinion. Apart from that, she is known for her multiple talents. Apart from being an actor, she is also a singer, musician, dancer and a poet. She is working on various projects right now and the biggest of them is Prabhas’ action movie titled ‘Salaar’. She is the female lead in this project and sources claim that she will be seen as a journalist in this movie.

Looks like she is impressed by her director Prasanth Neel’s working style. In a recent interview, she said, “Prashanth is fabulous with his actors. It’s nice to work with a director who is so clear headed about his vision. It has been Prashanth’s strength in all of his films. He really creates this world and it is our job as actors to melt into his world.”

She added, “With Prashanth, even within the action and drama, there’s a core human story he runs so well. ‘Salaar’ is also so huge, but it’s also so human.” As we know, Prabhas recently joined the shooting of this action flick after taking part in the last rites of his uncle Krishnam Raju.

Prithviraj Sukumaran and Jagapathi Babu are playing key roles in this flick which is releasing on 28th September 2023. Ravi Basrur is the music composer while Hombale Films banner is producing it. Other than this, Shruti Hassan is working on #NBK107 which is under production right now and she is also the heroine beside Chiranjeevi in #Mega154 which is being directed by Bobby. 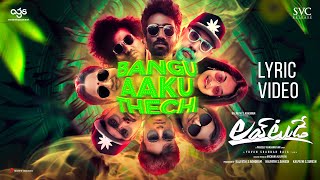 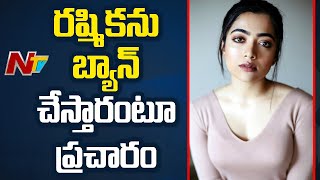 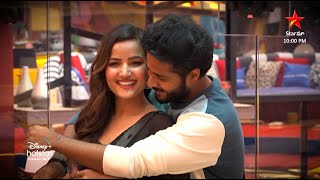