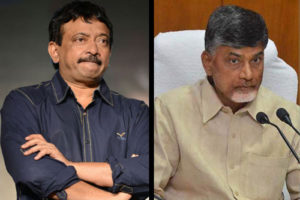 Director Ram Gopal Varma is at it again. He has got too personal against former CM Chandrababu Naidu after the latter’s government had then got the release of Lakshmi’s NTR stopped. Continuing his animosity against Chandrababu, RGV has hit new low by comparing the former Chief Minister with comedian Brahmanandam.

Taking to Twitter, RGV wrote, “@ysjagan bursts into laughter every time @ncbn speaks in assembly ..The last time I saw such reaction is when people see Brahmanandam on screen ..So is TDP a comedy track in AP Assembly ..Just Asking!”

TDP leaders are fuming over RGV over his demeaning, belittling comments against the seasoned politician. While Naidu has been vocal about public issues and has been advising CM YS Jagan Mohan Reddy to think twice over crucial decisions that would affect people, RGV’s comments are certainly on bad taste.

It can be noted that the telecast of two news channels TV9 and ABN were earlier barred by Telangana’s MSOs over insulting their legislators and their oath taking ceremony. When an ex CM and one of the senior politicians is insulted in such a low, will the government in AP take any action on RGV. Or will he be saved by his freedom of speech? 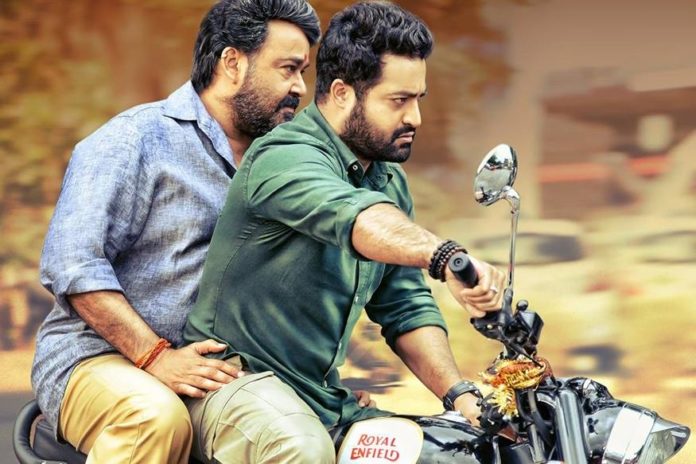 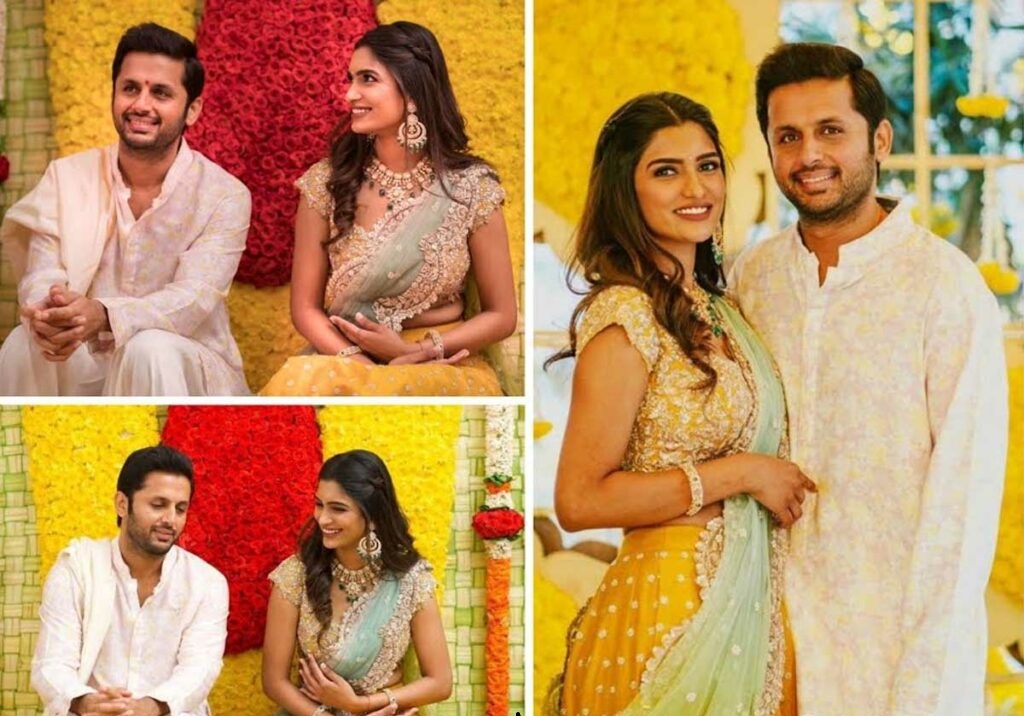 Nithiin To Tie Knot With Shalini On July 26th 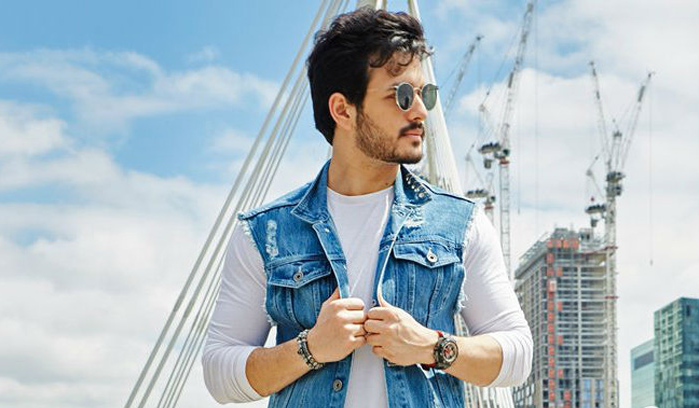 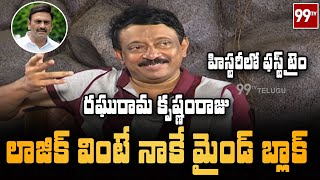