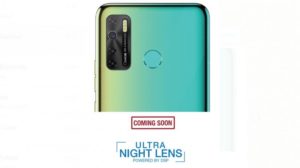 Tecno had a strong showing last year with the launch of the Phantom 9. This handset from the offline-centric smartphone manufacturer managed to undercut the bigger players by offering features that were never before seen at its price point. With 2020 well underway, Tecno is back at it again and the brand is looking to expand on its CAMON brand by launching a smartphone this month with features that were never seen before at its selling price.

Tecno will be launching not one, but two bellwether smartphones under its camera-centric CAMON series. So, we expect it to feature best-in-class cameras. As per our knowledge from industry sources, the new launch is scheduled for mid-February and the brand is expected to shake up the existing photographic experience in the sub-15k smartphone category with segment-first camera features.

The new CAMON smartphone is tipped to come with a superior AI Quad rear camera with the main sensor being a 48MP shooter. This follows the Tecno’s core philosophy of introducing premium features at affordable prices.

Prior to this handset, Tecno launched the Spark Go Plus with an 8MP rear camera with dual-LED flash and other interesting features such as AI beauty mode and bokeh. The handset came with a 6.52-inch HD+ display, a 2GHz quad-core MediaTek Helio A22 processor, 2GB RAM and 32GB storage. It featured a 4000mAh battery and ran HiOS 5.5.2 that is based on Android 9 Pie. 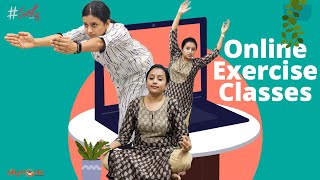 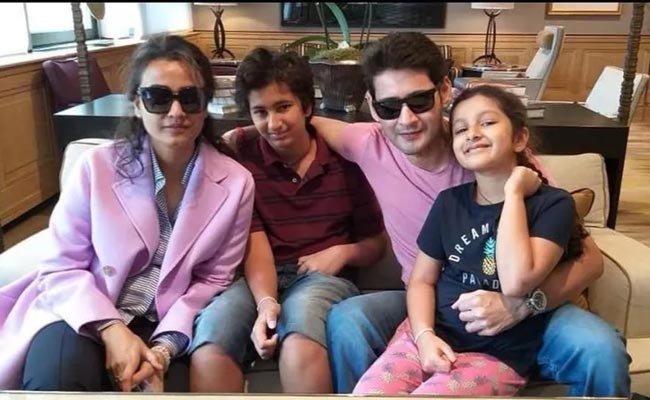 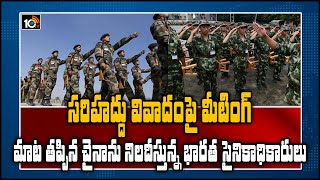 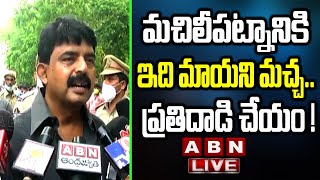