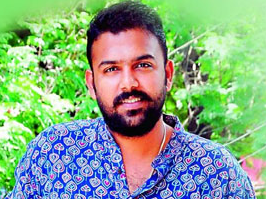 Director Tharun Bhascker who shot to fame with blockbuster Pelli Choopulu later made Ee Nagaraniki Emaindi. From then on, he was seen only as an actor.

After playing a key role in Falaknuma Das he played the lead role in Meeku Matrame Cheptha for which he also penned dialogues.

The talented writer-director is writing dialogue for the Telugu remake of Tamil hit Oh My Kadavule.

PVP has offered half a crore for Tharun Bhascker just for writing the dialogue part. The amount itself shows the confidence of the producer in Tharun’s talent as a dialogue writer.

Vishwak Sen will be playing the lead role in the Telugu version of OMK, which is one of the most trending films on OTT platforms during the lockdown.

The film is an enjoyable romcom with a fantasy spin to it.

Rithika Singh, Vani Bhojan and Ashok Selvan played the lead roles in the original directed by Ashwath Marimuthu, who is also going to wield the megaphone for Telugu remake. He Too Receives The Blessings Of Allu Aravind! 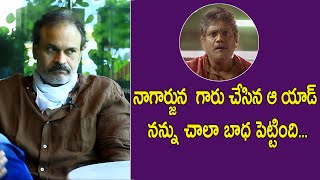