Rebel star Prabhas has a lot of films lined up for the release in the coming two days. Prabhas’ one of the biggest projects is believed to be with Mahanati director Nag Ashwini. Prabhas is all set to share screen space with Deepika Padukone in yet to be titled film. While fans are excited to see him again on the silver screen. Here comes another interesting update about the film from reliable sources.

If reports are to go anything by, Prabhas’ yet to be titled film with Nag Ashwini is expected to roll out by mid of next year. Deepika Padukone and Amitabh Bachchan are believed to have given bulk dates for the film. Amitabh Bachchan plays one of the central characters and he is believed to be charging Rs 25 cr as his remuneration for the film. Still, it’s unclear an official confirmation regarding the news is awaited at the moment.

Prabhas will celebrate his 41st birthday on October 23 and there is too much excitement amongst his fans. Nag Ashwin has promised the audience that they will be releasing a brand new poster from the film. Prabhas fans can’t keep calm and they are expecting some update about his upcoming films.

On the career front, Prabhas will next be seen in ‘Radhe Shyam’ which is slated for release next year. The maker are looking forward to completing the film as early as possible. The film is directed by Radha Krishna. 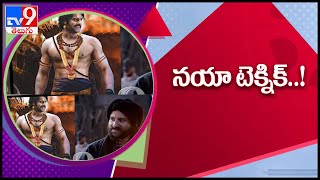 Prabhas and Saif Ali Khan’s Adipurush to be made on a... 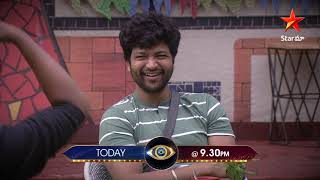 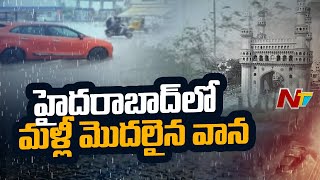