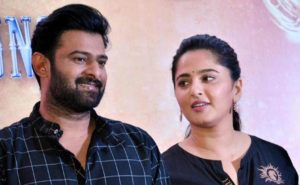 Prabhas is a star with Pan-India appeal. Contrary to his onscreen persona, Prabhas is socially shy. His interaction with people outside his circle of friends is zero.

During this lockdown period, he is totally staying at home and spending time on workouts.

He also following a diet regimen for the role that he’s playing in the current film directed by Radha Krishna Kumar.

Besides this, he is said to be in touch with his ‘Baahubali’ co-stars Rana and Anushka Shetty through video conferencing. They are his regular companions.

To pass the time, the three friends are regularly chatting on a video call. Anushka is staying in Bangalore while Prabhas is in Hyderabad.

While the media have been speculating about Prabhas and Anushka’s love relationship, they are still maintaining their good friendship.

Anushka has not signed a new movie yet. She has “Nishabdham” for release. Rana Daggubati has “Aranya” for release and “Virata Paravam” on the sets. 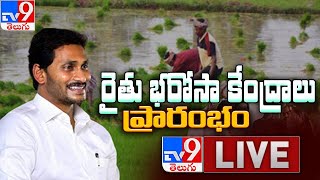 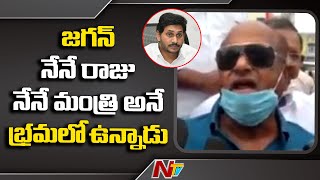 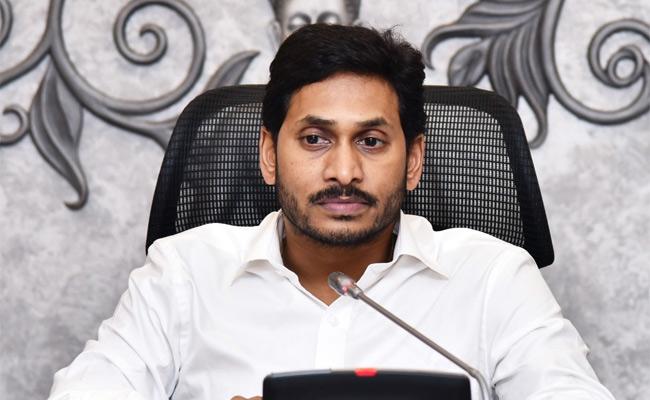 Jagan fixed the Muhurth for Vizag as capital?