We all know that Nagarjuna’s latest film is ‘Wild Dog’ and he has been busy in the shoots by temporarily abstaining his duties as Big boss host.

A pic shared by the actor from wilddog sets looked intriguing! In the pic we can apparently see Nagarjuna as ACP Vijay Verma on mission along with the team, where all are cladded in military uniform. Actors Saiyamikher, Ali Raza and Mayank Parakh can also be seen alongside.

Nag tweeted and captioned the pic that read, “#Wilddog with his team in the Himalayas! Loving the freedom and loving nature”. The director Ahishor Solomon retweeted it too.

In the previous tweet, he posted a video featuring snow cladded hill top location, which is 13000 feet high. He shared he was feeling jubilant for coming to such a beautiful place for shoot after seven months. Shoot is scheduled to wrap up in 21 days.

The film is being produced by Niranjan Reddy and Anvesh Reddy under Matinee entertainments banner, while being directed by Ahishor Solomon. Dia Mirza and Saiyami Kher are playing the female leads. Nagarjuna plays the role of NIA officer Vijay Verma in this film, which is believed to be an espionage saga evoking patriotism. 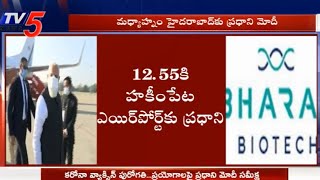 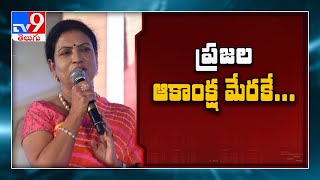