The constant rise in fuel prices and cooking gas has been increasing the difficulties for the poor and middle class in the country. Petrol has passed the century mark in several states, while the cooking gas prices have increased by more than 20 rupees.

In the viral picture, Mamata Banerjee aka Didi can be seen wearing a helmet holding a placard. She traveled five kilometers on the electric vehicle with a placard around her neck.

She said she had opted for an electric vehicle as an alternative mode of transport as the fuel prices have been increasing.

Didi accused the Narendra Modi government of looting the common man by increasing the prices of fuel prices and gas cylinders. Is this why you came to the power, she questioned.

The way the prices of petrol, diesel, and gas are increasing is an area of concern. Gas cylinders’ price has increased to 800 now. Kerosene oil is not available now, Mamata Banarjee added. 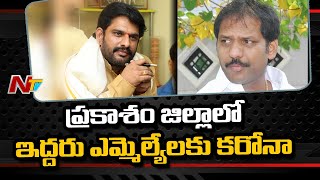 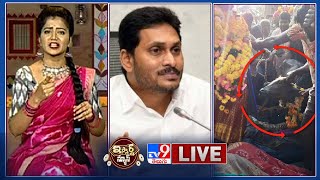