HYDERABAD: Finance Minister T Harish Rao alleged that the 2021-2022 Union Budget was focused on the States which were going to polls shortly. Addressing an MLC election meeting in Kukatpally on Monday, Harish said that the Union Budget was a ‘fraud’ as it sanctioned metro and bullet trains to States which were going to polls soon, but did not give any funds for railway projects to Telangana or mention the extension of the metro rail in Hyderabad.

The Minister alleged that the BJP government was privatising public sector undertakings and rendering many people jobless. “The State government is implementing several schemes which are not being implemented in BJP-ruled States. Even some villagers in Karnataka are requesting us to include them in Telangana,” Harish Rao said. He also added that the Narendra Modi government failed to keep its assurance of providing two crore jobs every year. “Is it for this reason that the people should vote for BJP?,” he asked. 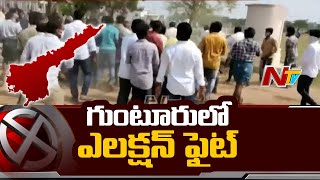 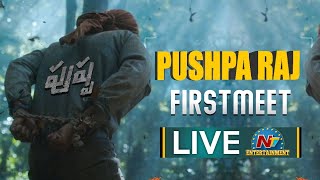