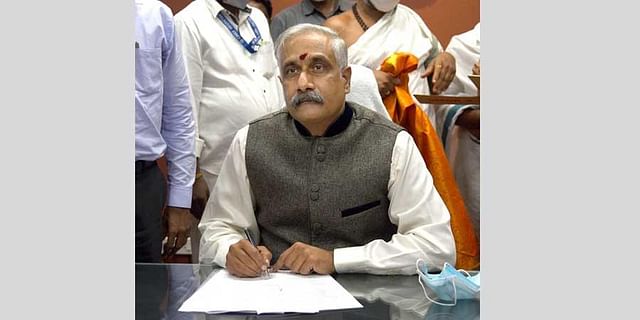 VIJAYAWADA: Chief Secretary Sameer Sharma on Wednesday took up the issues related to the release of funds of Polavaram project, setting up of a greenfield crude oil refinery and petrochemical complex in the State apart from assistance from the Centre towards setting up of a steel plant in Kadapa with Union Home Secretary Ajay Kumar Bhalla.

The Home Secretary held a virtual video conference with the Chief Secretaries of AP and Telangana, Sameer Sharma and Somesh Kumar, respectively, on pending issues of AP Reorganisation Act, 2014.

As many as 10 interstate issues were discussed. Sharma explained the importance of modernising Visakhapatnam, Vijayawada and Tirupati airports to meet international standards. Sharma also wanted the Centre to take up development works of Ramayapatnam port instead of Duggarajapatnam port and Visakhapatnam- Chennai Industrial Corridor.

Telangana said AP needs to pay Rs 315 crore for common institutions such as High Court, Raj Bhavan and others. Ajay Bhalla suggested that the governments appoint one each nodal officer to look into cash balances for which AP nominated SS Rawat, special chief secretary, finance.

The other issues that came for discussion include disputes regarding Schedule IX and X institutions, payment of power dues between the Discoms, division of AP State Financial Corporation (APSFC), division of Singareni Collieries Company Ltd and its subsidiary company APHMEL.

Committee for division of Andhra Bhavan in Delhi

The Union Home Secretary agreed to constitute a committee comprising the officials including the Resident Commissioners to suggest various options for the division of AP Bhavan. The committee should submit its suggestions in one month.

8 years of ‘Manam’: Akkineni Naga Chaitanya reminisces his collaboration with... 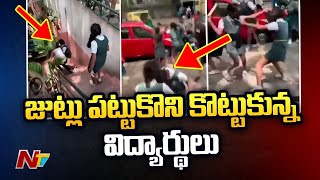 Bengaluru School Girls Fight On Road, Beat Each Other With Sticks 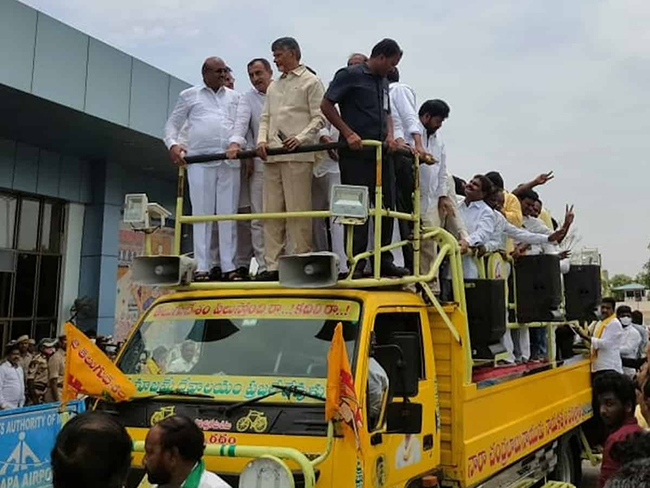 Chandrababu Naidu Hit Back at those who attack his Age! 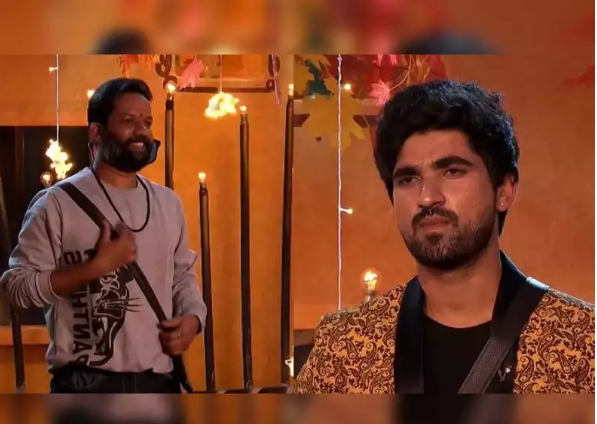 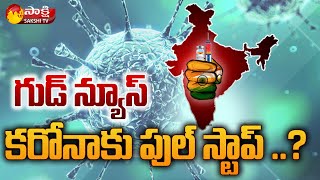