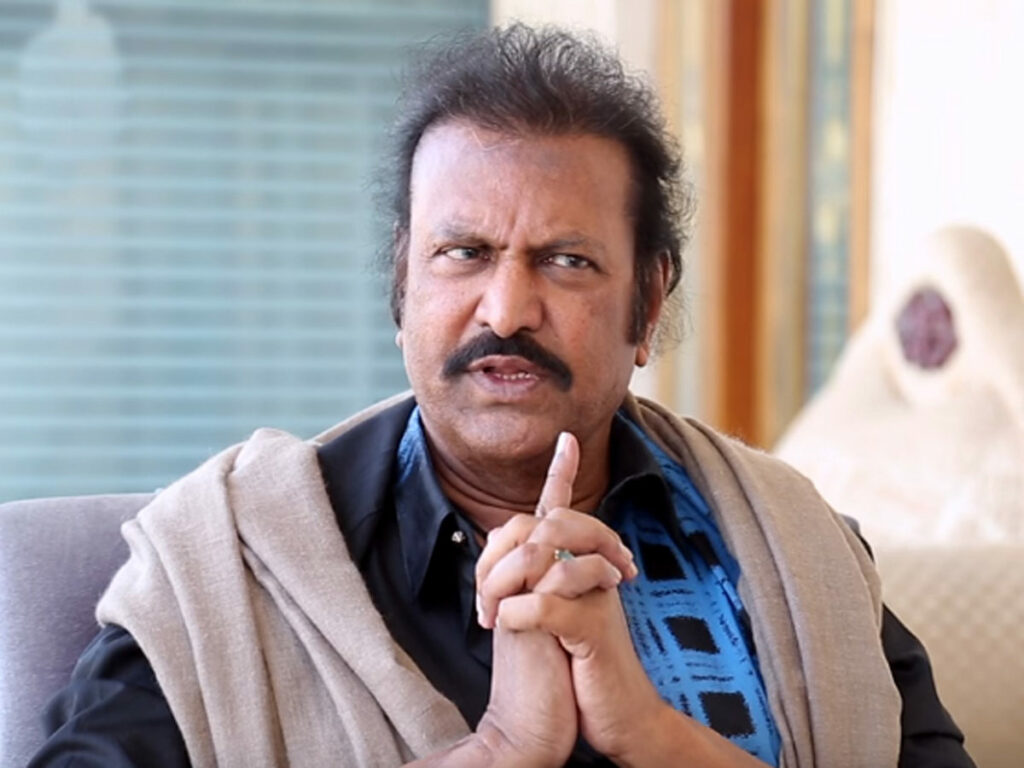 Tension prevailed at film actor Mohan Babu’s residence near Shamshabad airport. According to reports, some unknown persons have forcefully trespassed into Mohan Babu’s palatial house in Shamshabad in a MUV vehicle and warned the actor of dired consequences. The miscreants allegedly gatecrashed and entered the premises of the house at Jallapalli in Shamshabad. The watchman of the house was reportedly not cautious when the unidentified people barged into the house.

According to reports, about four persons in a Toyota Innova car bearing AP 31 AN 0004 vehicle have forcefully entered the premises of Mohan Babu’s house and warned him. The miscreants screamed, “We won’t spare you.”

This sudden and unexpected warning from unknown and unidentified people is said to have created tension at Mohan Babu’s house. The actor’s family has immediately complained to the police and filed a complaint at Pahadishareef police station. Cops have booked the case and started investigating it.

Police are breaking their heads as to who is behind this warning to Mohan Babu. Who really has the necessity to warn the actor-educationalist-politician is being looked into. It is also ascertained whether it was an act of miscreants for fun or is it a serious threat. More details are awaited. 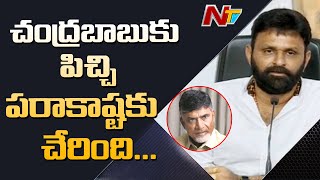 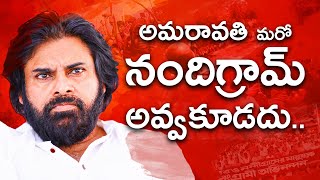 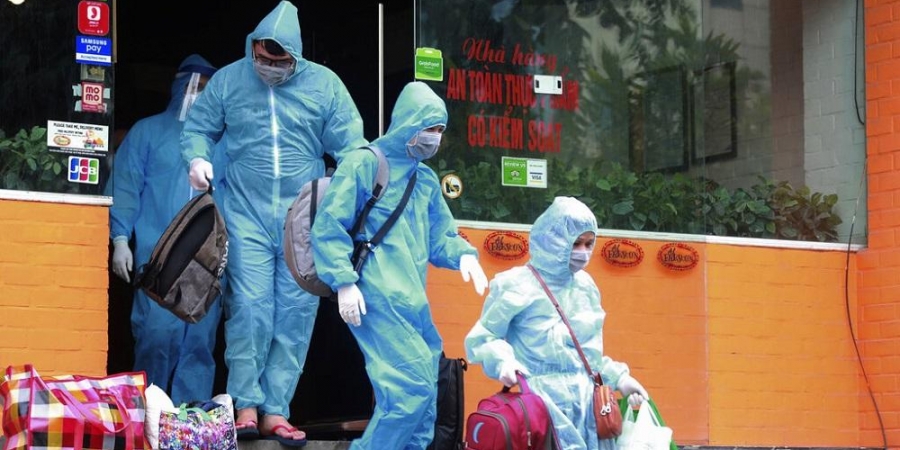 After 99 days of success, COVID-19 returns to haunt Vietnam 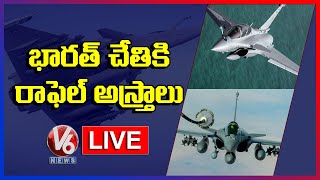