On the auspicious occasion of Ugadi, Megastar Chiranjeevi has joined the social media. He made his first tweet wishing his fans on the Telugu New Year also called Ugadi and gave a call to fight the deadly Corona Virus unitedly. He advised everyone to be responsible and stay in homes safely.
On this occasion, his daughter in law, Konidela Upasana has welcomed him to social media via Twitter.
Chiranjeevi had announced yesterday that he will be joining the social media. Not only in movies but he showed his dominance on social media too. Within minutes lakhs of his fans have followed his official account. After all these years Chiranjeevi has noticed the importance of social media to engage and share his views with his fans. 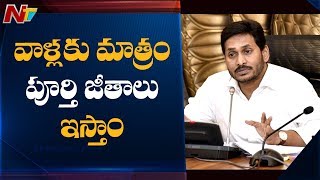 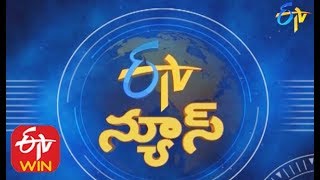 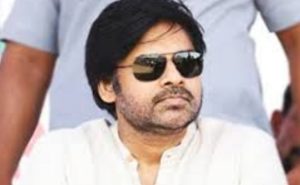