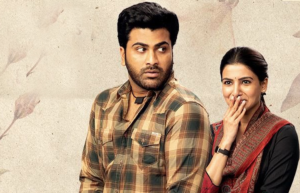 Despite having prominent cast like Sharwanand and Samantha Akkineni, Dil Raju’s production venture Jaanu got a very poor start in the United States. The film got lukewarm response taking many by surprise including the trade. According to Comscore (Rentrak) report, Jaanu got around USD 34,168 from its Thursday premieres. This is pretty low for its star cast.

However, the only hope is that the film got good to decent reviews and talk. This is the hope for the film’s distributors and producers. Even in domestic market, the film hasn’t got good opening as expected. One has to wait and watch, how the movie performs in the long run.

Nandamuri Balakrishna Wishes to Muslims On Occassion Of Ramzan

Number of serious cases will come down soon: KTR 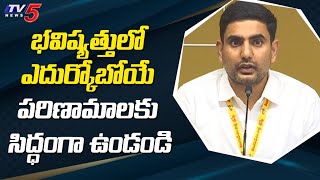