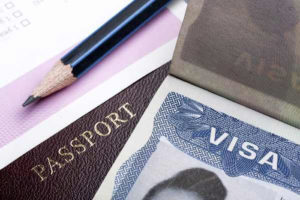 The United States immigration policy is getting tougher and tougher. Now it is going to be a curse of children who would be aging 21 years.

H1B visa holders who get their kids to US will be given H4 visa and after the children turning 21 years, they should apply for international student visa (F-1) or move back to India. This makes it difficult for them as there is no assurance that they would get student visa in US while if they return to country, they would take time to get settled here.

The another disadvantage for children residing in US and seeking a student visa, is they need to prove a non-immigration intent which is a big problem.

Recently the US Senate has blocked one of the bills lifting the limit of issuing green card for immigrant workers. This has severely impacted the Indian workers and as per April 2018, about 6.32 Lakh Indian workers are waiting for green card. Apart from H1B, there are Indian employees falling in EB2, EB3 visa groups and their application for green card would take another half-century, cited an immigrant based think-tank.

Any Death In Vizag Outskirts Linked To Gas Leak? 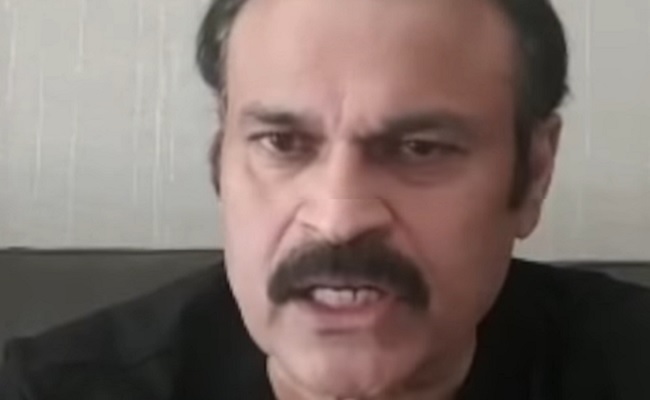 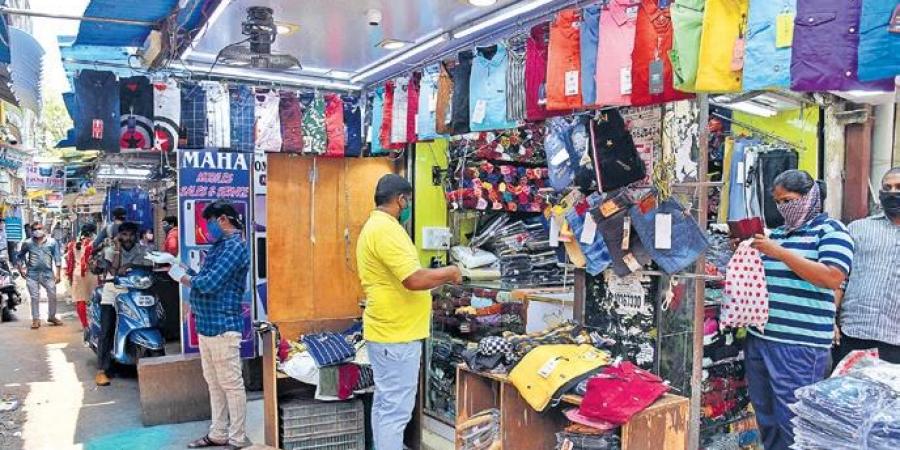