The cabinet sub-committee found that over Rs 2,000 crore had been misappropriated in the fiber grid project undertaken by the previous government (TDP). On Sunday, addressing the media, Vemuri Hari Krishna Prasad, who played a key role in the fiber grid case accepted that Nara Lokesh had signed the fiber grid file. He further added that Nara Lokesh signed the file because the then chief minister Chandrababu Naidu was unavailable. Later, he said that Lokesh didn’t sign the file.

The ruling party of Andhra Pradesh YSRCP has urged the Centre to order a CBI investigation into irregularities during the previous TDP regime in the Andhra Pradesh State Fiber Net Limited (APSFL). AP CM YS Jagan decided to highlight the irregularities in the APSFL, which included the then Chief Minister Chandrababu Naidu, his son, and Minister of Information Technology Nara Lokesh, and then Government Technical Advisor Vemuri Hari Krishna Prasad.

Vemuri Hari Krishna Prasad asserted that he was not present in the fiber grid project tender committee and he used to give suggestions related to technical issues. He further added that he is not having any relationship with the company which acquired the tender. He also said that they purchased each set-top box for Rs 3,700. About 7 companies participated in the tenders for 10 lakh boxes. There are currently 10 lakh people in AP who are using AP FiberNet. He said that he was not guilty of fraud. He said he was ready for any trial.

The tender was issued to Tera Software owned by Hari Krishna Prasad’s family members. During 2014 and 2019 undue favours have given to them. The ruling party said that, “There were significant bidding irregularities and Tera Software was granted undue favour, by giving the maintenance contract at an exorbitant cost to the company.” 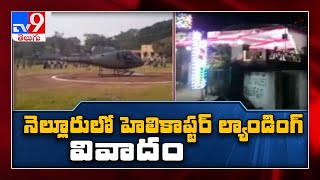 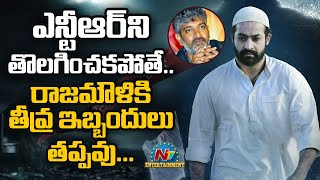 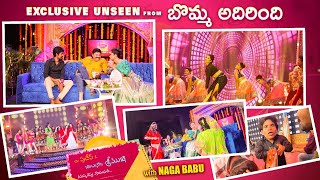