Manchu Vishnu is pinning high hopes on his upcoming film, ‘Mosagallu’. The film is based on real-life incidents pertaining to a large scale tech scam orchestrated by two Indians. The teaser of the film was launched by Allu Arjun a few days ago.

The latest update is that Venkatesh Daggubati has lent a helping hand to team Mosagallu.

Venkatesh will be giving voice-over for Mosagallu, as confirmed the makers a short while ago. The senior hero will apparently be narrating key details regarding the core plot all through the course of the film. He has already started dubbing for the same.

Mosagallu has Manchu Vishnu and Kajal Agarwal in the lead roles. They will be seen as siblings in the film. Bollywood actress Ruhi Singh was roped in to play Vishnu’s love interest.

Hollywood filmmaker, Jeffrey Gee Chin is directing the film while Vishnu himself is bankrolling it. It will be up for release some time next year. 9 heard old boy’s kidnap in Mahabubabad ends on a sad... 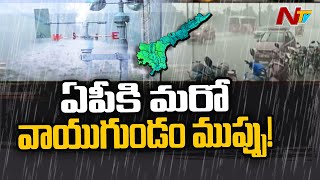