TDP leader and former Tadipatri MLA JC Prabhakar Reddy has demanded that the ward volunteers system should be removed in AP and they should not involve in the conduct of the Municipal elections.

He said that last year his party members have failed to even file nominations in the municipal elections due to threats from YCP leaders.

Now, he asked the collector to give them another chance in the upcoming elections.

JC criticized that it was great that the ruling party had completely terrorized and won unilaterally without even allowing others to file nominations.

Prabhakar Reddy said that, if all the leaders of the TDP work together, then they will win more seats in the coming municipal elections. Mahesh Babu’s next with Anil Ravipudi to go on floors this... 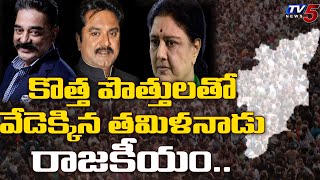