Maruthi Rao, one of the accused in the honor killing of 23-year-old Pranay last year, has committed suicide.

The news has immediately grabbed the headlines. Maruthi Rao was against his daughter Amrutha Vashini’s marriage with Pranay. He conspired with other accused to kill his son-in-law.

After the death of Maruthi Rao, his daughter Amrutha interacted with the media and answered several questions posed by reporters.

Excerpts from her press meet:

– Rather than regretting his role in the murder of Pranay, there may be other reasons for his suicide. They may know the reasons better.

– As far as I know, there are property issues between my father Maruthi Rao and uncle Shravan. There is information that both had quarreled with each other and Shravan has beaten Maruthi Rao 2-3 times. The majority of the family knows this and even media persons are also aware of these things. So, that may be the reason for his death.

– A person who has the courage to kill a human being may not be that coward to commit suicide. If this case is the only reason he must have committed suicide long back.

– All we want is that the case should reach its logical conclusion and the culprits should be awarded a sentence by the court. But we never wanted him to commit suicide.

– I will take the responsibility of my mother if she comes and stays with me. I will not go to her leaving my family now.

– Shravan’s pressure may be the reason for Maruthi Rao’s suicide.

– Maruthi Rao’s last wish is that I should stay with my mother. I went there the last time for that reason. They didn’t allow me to see his body. I can’t do much about it.

Maruthi Rao’s brother Shravan also answered the question by the reporters. This is his version.

– We are not an exception before the court of law. We respect the law and we will abide by it.

– If we are really fighting for properties, there are no elders here to solve the issue? Who is conducting the final rites now?

– I was not in talking terms with Maruthi Rao for three months before the death of Pranay. We both quarreled with each other and the reason is Amrutha.

– If my sister-in-law feels a threat from me, she can feel free to register a complaint against me. I am conducting the final rites because it is my responsibility as a brother.

– Several accusations were made against Maruthi Rao. That’s all because of Amrutha. If I had done any wrong things people would speak about it.

– Amrutha is eyeing on the property now and that’s the reason why she is showing affection on Maruthi Rao now. Appearing in the media has become a craze now. This is nothing but a drama.

– If I had been pressuring Maruthi Rao, why she has been silent about it till now. She would have spoken about it a long time ago. Why now?

– A person who is unable to call her father ‘daddy’ is speaking about him now. It is nothing but projecting in the media that Amrutha went to see him for the last time.

– She is saying that she has been stopped. Why didn’t she go to her mother sitting over there than leveling allegations against us?

– My daughter might be upset because Amrutha is raising false accusations against me and sent me to jail, so she must have obstructed her. Are we Gauthama Buddhas?

– She can do whatever she wants after these 12 days. I don’t like her to be here while we are performing rituals because she is continuously raising allegations against me.

– I ask parents to raise their kids properly. If they have kids like Amrutha, just leave them.

– Amrutha is really unfortunate to miss a great father like Maruthi Rao. Even at the time of his death he thought about his daughter and asked her to go back to her mother. We have never seen speaking harshly to her. 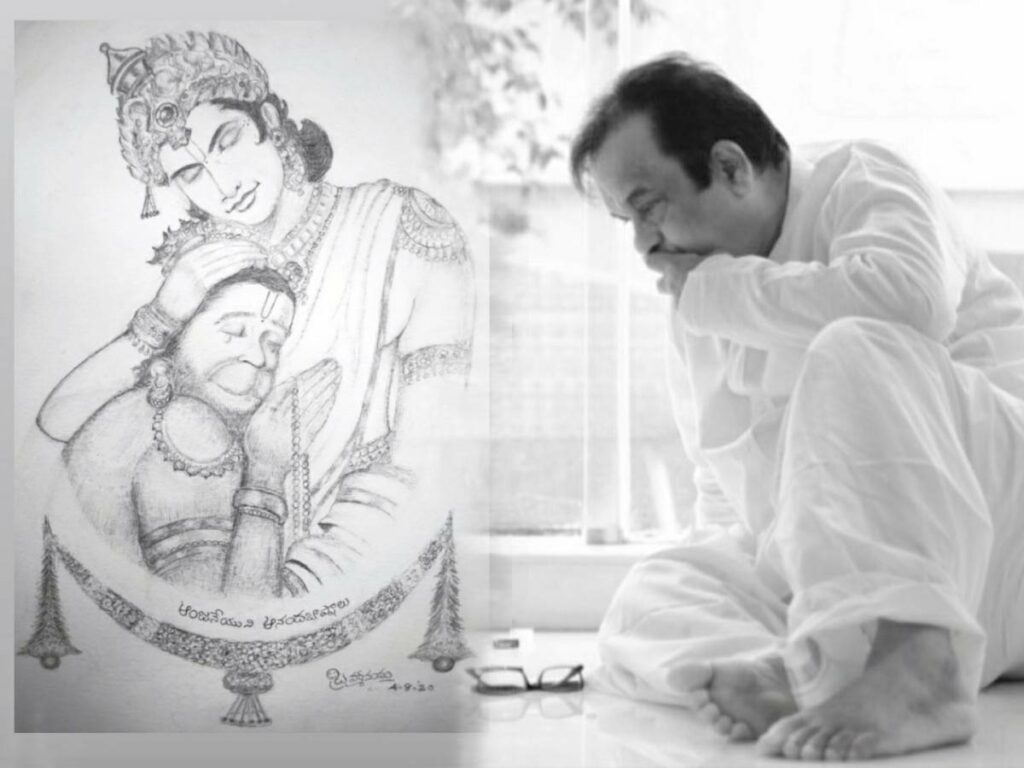 Reel Buzz: Beauty Has No Time For Love 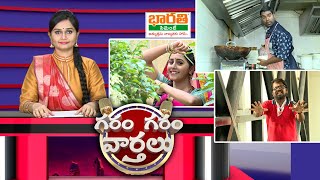