Advertisement
Home News Film News What About This Over Spending From The Makers? The producers of Tollywood have formed a guild and they are adamant about reducing the production costs. They are coming up with many ideas and forming associations to brainstorm about this pressing issue. Until this issue is addressed, they decided to stop the movie shootings too. One would believe that the producers will be reducing the costs within no time.

But some of the scenarios in recent times showcase that the producers cannot resist over-spending. The team of ‘Sita Ramam’ organized multiple pre-release events, did many interviews and Dulquer along with heroine Mrunal Thakur visited many cities. Rumors suggest that they booked a chartered flight for the promotions so that the team can go to various places.

Much like many star heroes who fly from place to place in chartered flights, the team of ‘Karthikeya 2’ recently went on a chartered flight to Vizag for promotions. Many say that even business class tickets would cost not more than sixty thousand but they reportedly booked a twelve lakh worth flight for Nikhil, Anupama, Harsha and Srinivas Reddy to land in Vizag.

This is not just the case for these two films, a lot of medium-range films spend more than needed. The situation is worse when it comes to star hero films and promotions. Many are questioning the purpose of reducing production costs if these unnecessary spendings are not at all addressed. 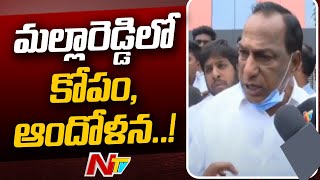 Minister Mallareddy Speaks to Media over IT Raids | Fires on... 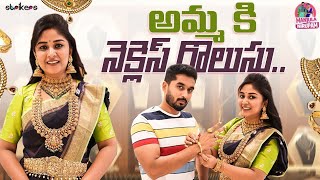 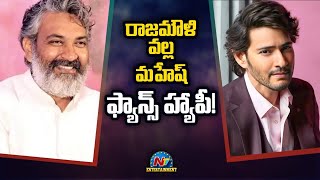 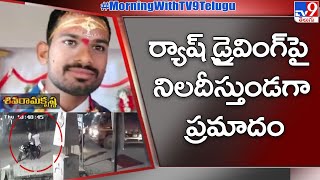