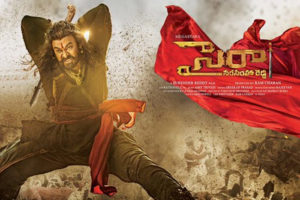 Making waves with the trailer that reached beyond anyone’s expectations, magnum opus Sye Raa became the talk of the town. With the release date inching in, however, movie lovers are expecting to hear some stunning updates from the film team. So, what is going to be the next big update?

After the trailer release, the team fo Sye Raa has gone dead silent without giving any other update. Neither Ram Charan nor Konidela Productions gave any major update other than conveying thanks to all the big superstars who have tweeted for Sye Raa trailer. So naturally, the curiosity is arising around the next update of the film.

Some say that a song of the movie is coming up, while few revealed that another ‘behind the scenes’ video is getting readied for a release. But one of the major updates is going to be the pre-release function alone which takes place on Sunday at LB Stadium. And the presence of biggies like Prawan Kalyan and Rajamouli is going to be the biggest update for sure.

Not just fans, but movie lovers across India are looking forward to an update from Sye Raa. Let’s see what comes up. 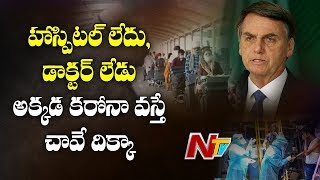 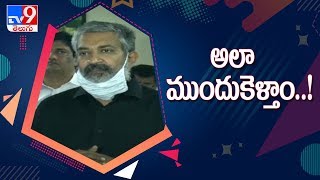 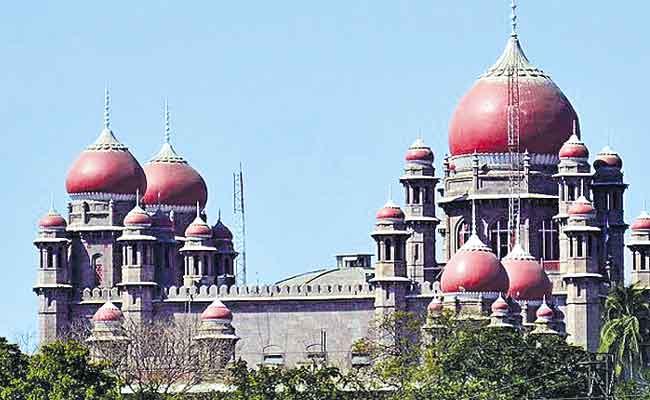 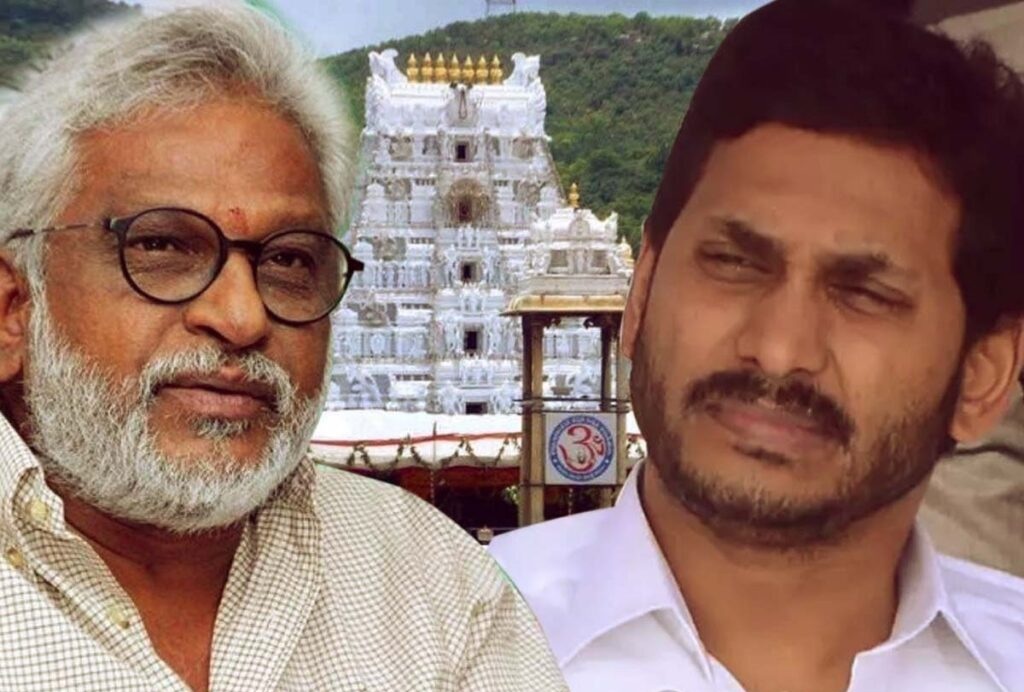