A.V. Ramana Deekshitulu needs no introduction. He is famous for his stint with one of the richest temples in the world, Tirumala Tirupati Devasthanams(TTD). He became a sensational name before the 2019 general elections in Andhra Pradesh by taking the side of YSRCP. He held back-to-back press meets and increased the political heat at once.

Ramana Deekshitulu surprised everyone by saying he is hurt as he did not hear any encouraging announcement from Andhra Pradesh Chief Minister YS Jagan Mohan Reddy. He took to social media to share his dissatisfaction.

As Ramana Deekshitulu is pro-YSRCP, many felt that he would be invited by Jagan during his Tirupati tour. But that did not happen. Not just that, the One Man Committee report, which he has been waiting for a long time was also not announced, making Ramana deekshitulu dissatisfied.

It has to be mentioned here that, Ramana Deekshitulu was removed as a head priest from Tirumala after he made sensational allegations against the Telugu Desam Party government that the Pink diamond and other valuables were missing and he blamed the government.

The YSRCP which was in opposition then supported Ramana Deekshitulu and held press meets along with him. The former head priest of TTD took YCP’s side hoping that he will be made the head priest again. For the past three years, he has been waiting for the announcement.

After multiple requests, the YSRCP government said that a One Man Committee has been formed and the body will look into the matter of making Ramana Deekshitulu head priest yet again. His wait continues.

After taking the YSRCP side, Ramana Deekshitulu tried his best in being in the good books of the ruling party. He even dubbed Jagan as the other form of lord Venkateswara reportedly which gave birth to a big controversy.

The Andhra Pradesh wing of the Bharatiya Janata Party lashed out at him for his comments. Political experts say that Ramana Deekshitulu made a big mistake by taking a political route coming out of his area. If he would have not made the allegations, he would have not lost his position. After the general elections, the petition was withdrawn by the government. 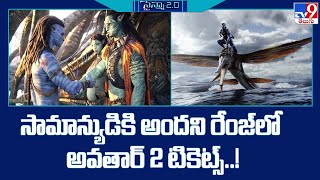 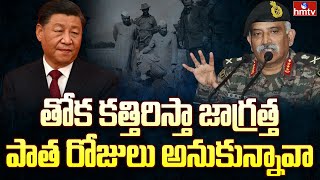