The Andhra Pradesh politics are now revolving around the one chance slogan. While CM Jagan Mohan Reddy is seeking another chance from voters to serve better, former Chief Minister Nara Chandrababu Naidu is asking voters for one last chance. He recently said that the next general elections will be his last polls.

Janasena chief Pawan Kalyan is seeking just one chance from voters. However, there is no clarity on with which party Pawan might walk. Earlier it was reported that Janasena and Telugu Desam Party might join hands. But there is a doubt about this with the Bharatiya Janata Party.

Without even considering Pawan Kalyan’s opinion BJP has been saying that he should work with them for the next elections. In his recent interview, AP BJP chief Somu Veerraju said that Pawan Kalyan would be made to work with them as there is no chance of joining hands with the Telugu Desam Party.

Amid this, the discussion on what the Mega family will do now has started. If we take any political family, their family members support the leaders directly or indirectly. Look at Nandamuri Balakrishna, he actively participates in the TDP campaign when required.

Such support is required for Pawan Kalyan now. His younger brother Chiranjeevi stayed in active politics for over a decade and his experience would come in handy in directing Pawan on political moves. Recently he said Pawan Kalyan would reach some top position.

The mega family has a few noted faces and if they all can come together then it would boost the vote percentage of Janasena in the next elections. Nagababu is actively walking with Pawan Kalyan.

A few days back it was reported that all the Mega heroes took a decision to support Pawan Kalyan politically. The fan clubs and associations of these heroes were asked to do the same.

Megapower Star Ram Charan and Icon Star Allu Arjun are among the top league stars. Their stardom might help the party. If they can campaign for Pawan it would be helpful. Back when Young Tiger NTR campaigned for Telugu Desam Party the party came very close to winning as the winning margin was very narrow. Keeping all these things aside, the main question that raises here is how Mega Family wants To Walk With Pawan Kalyan. 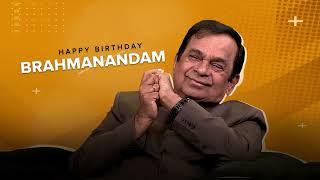 Happy Birthday to the King of Comedy – Brahmanandam | Unstoppable... 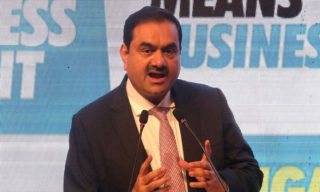 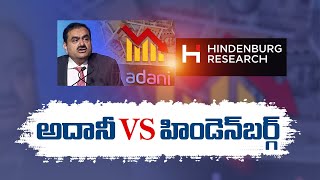 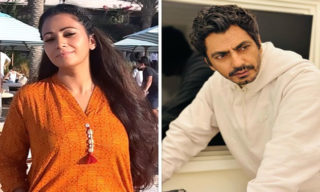