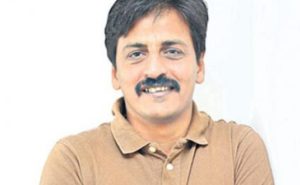 Reacting to these rumours, director of the film Kranthi Madhav has denied them.

Speaking he said, “I have no clue how these rumours came out. We are still shooting for the film and there are two schedules pending.”

Adding further the director said the film will take its own time to come to the editor’s desk and also decide on the teaser and other things later.

Currently ‘World Famous Lover’ is shooting in Hyderabad and a schedule is being planned in foreign land. 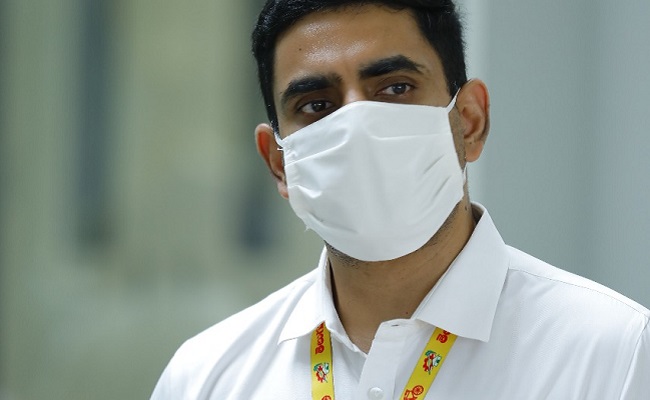 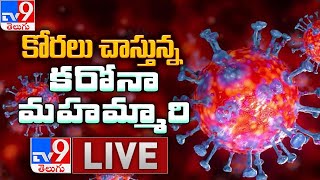 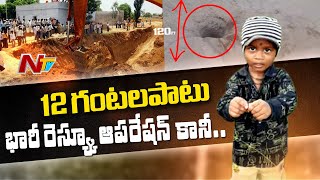 Three Years Child Who Fell In Borewell Is No More At... 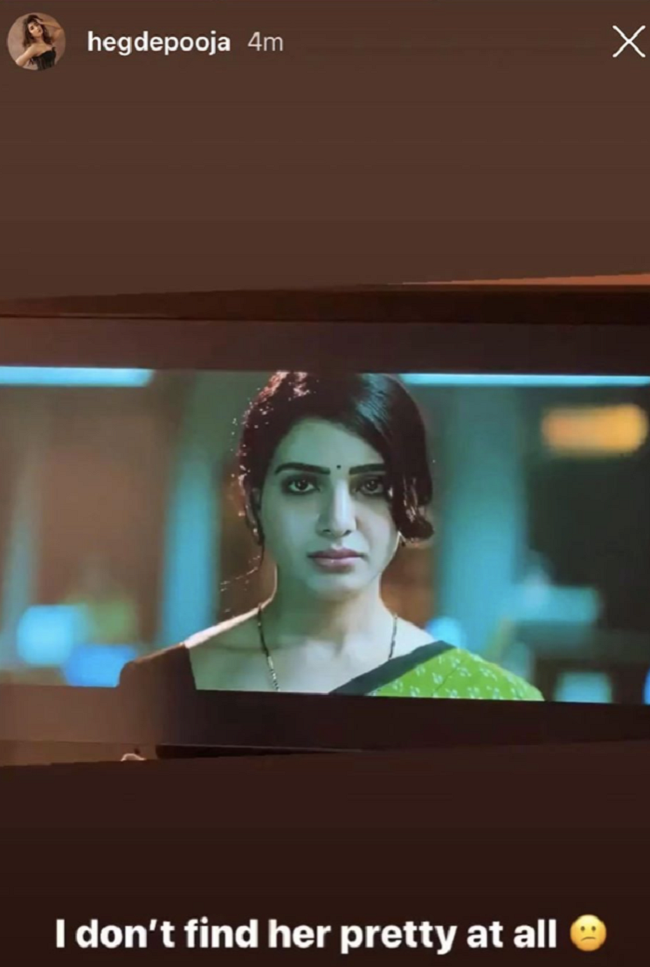