A simple woman developed the art of writing during her leisure time because it made her happy. But that turned into a profession. Meet Deepthi Ghanta, Nani’s sister, who is set to make her directorial debut with Meet Cute, a web series, an anthology of five stories.

But how did a woman who works as a Data Analytics Manager in the US, get drawn to films? “I have loved films since childhood. I am bad at expressing myself orally but I love writing. I even made a short film, Anaganaga Oka Nanna, a couple of years ago. It received a good response, and it motivated me to come up with a bigger project,” she says.

“Writing makes me feel happy and de-stressed. It’s my first love. When I narrated the script to Nani he liked it but told me that I need to give him three episodes so that he can back it,” she shares, adding that she wrote the story during the lockdown in the USA.

Meet Cute is about conversations happening between two strangers in an unexpected situation, and how they fall for each other. “It is more conversational and emotion-based.”

Impressed with her writing, her younger brother Nani encouraged her to write more. She came up with Meet Cute.

Initially, Nani was looking for a director, but later he felt that Deepthi would be the best person to execute it. “When Nani asked me to direct, I wasn’t too keen. But later, I wanted to give it a go,” she shares.

Deepthi says with good planning, it’s possible to balance two professions. But in a male-dominated industry, how challenging has it been to direct, we ask? “Taking the decision to direct was itself a big challenge. It is definitely a struggle to wield the baton for a film irrespective of gender. But I think having someone like Nani helped me,” she says.

Deepthi finds it inspiring that more women are coming into the industry and calling the shots. After the release event, Deepthi is heading back to the US. “But I am also planning to write more, at my own pace. I’ll take one step at a time,” she says, signing off. 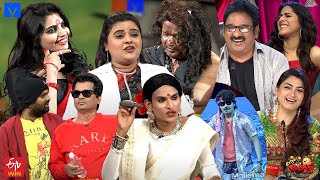 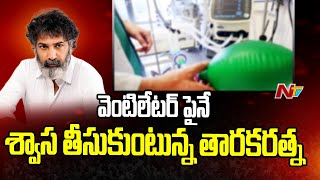 48 Hours Obervation Ends For Taraka Ratna, Tests To Be Done... 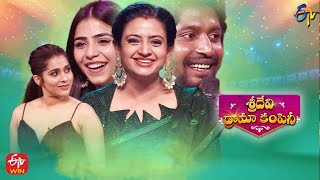