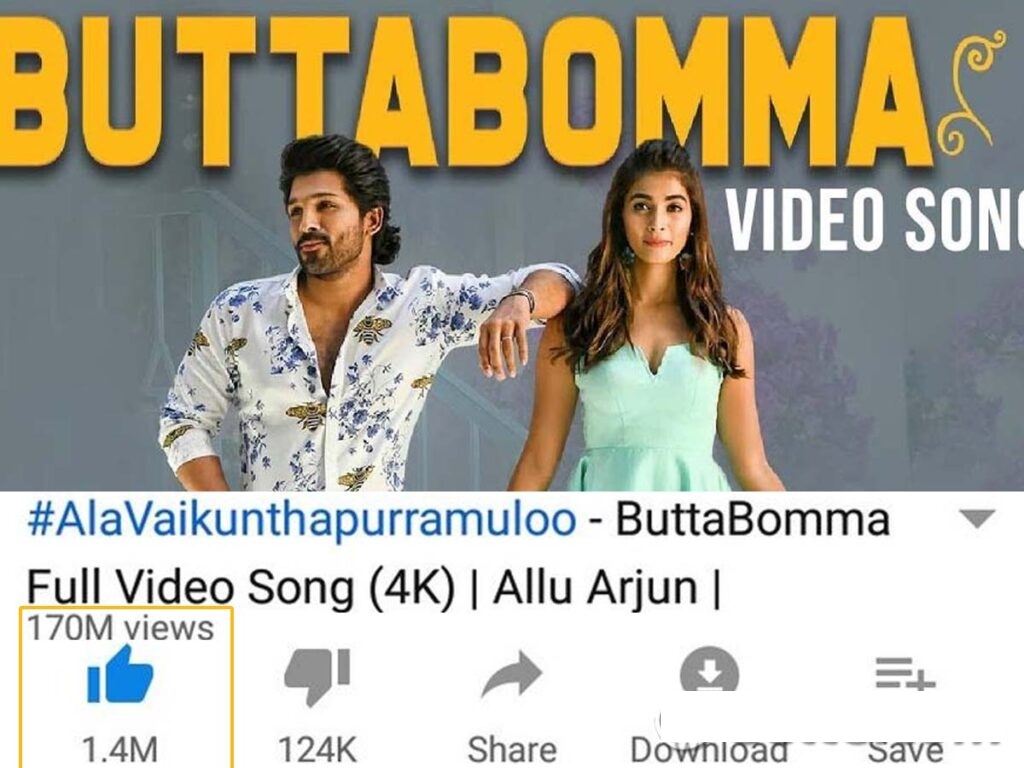 The super success of the album of ‘Ala Vaikunthapurramuloo’ proves couple of things for filmmakers to take care of. Especially when it comes to getting good music for a film, only a talented composer could do the needful, but still, the director and producer needs to look into other stuff too.

One of the super hit songs from the film Ala Vaikunthapurramuloo, scored by SS Thaman, is none other than Samajavaragamana. Later the likes of Ramuloo Ramulaa slipped into trending and then Butta Bomma came out, which is only a partial success. If we look at lyrical videos, Samajavaragamana has 186 million views, while Ramuloo Ramulaa stunned with 264 million views and Buttabomma fetched only 54 million views on Aditya Music channel. That explains, which song clicked well with the audience, and the need for thumping music.

After the film’s release, the makes have come out with the video songs of the movie on the same platform and channel. While Ramuloo Ramulaa has 102 million views, Samajavaragamana has just 65 million views. But the showstopper is Butta Bomma with 168 million views. That means visuals are also important for a song to do well in theatres (and on YouTube too).

To sum up, if one has to bring audiences to theatres, they need to have great foot-tapping songs, while they have to enthral them inside theatres, there should be terrific dances and peppy visuals. 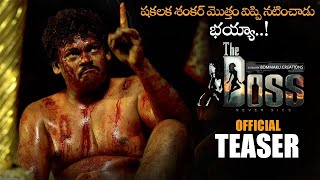