Advertisement
Home News A Budget for the middle-class: Bandi In a statement, the BJP leader said that the Centre would bestow gas cylinders to an additional one crore population under Pradhan Mantri Ujjwala Yojana.The Union Budget would rejuvenate the economy which had been hit by the Covid crisis, Sanjay claimed.

“It is great that India is moving forward at a time when the world economy is still reeling under the Covid crisis. The government could bring the country’s economy back on track when even developed countries were struggling,” he said.

He further lauded Sitharaman for balancing development and welfare. Her Budget, which promoted investment in infrastructure, would ensure long-term development in all sectors, he said.“Controlling the fiscal deficit to 6.5% of GDP will surely improve the economy.

The six pillars of the Budget will accelerate the Indian economy. An allocation of `27.17 lakh crore for the Atma Nirbhar Bharat will spur growth in the medical, education and employment sectors,” Sanjay enthused. The fact that stock markets registered massive profits was a testament to a great Budget, the Karimnagar MP said. 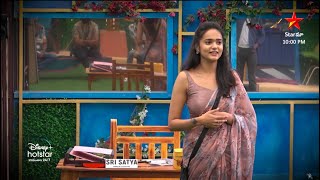 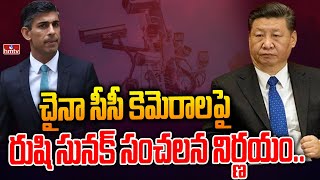 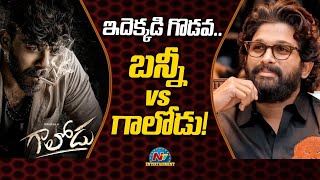