It is well known that Rajamouli has made it clear that his gigantic film ‘RRR’ will be hitting the marquee on 13th October 2021. He planned to complete the shooting by the end of March thereby allotting ample time for post-production works.

But insiders say that ‘Acharya’ has forced Rajamouli to change his plans. Megastar Chiranjeevi’s ‘Acharya’ directed by Koratala Siva is releasing on May 9th and Charan is playing a key role in it. Since it is a summer release, Ram Charan convinced Rajamouli to extend the shooting. The ‘Chirutha’ hero will be wrapping up his portions in ‘Acharya’ first and will re-join ‘RRR’ once again.

Since the combination scenes are completed, NTR’s part is expected to get finished by the end of March but Rajamouli will be working with Charan in April too because of the extension due to ‘Acharya’. Apparently, the filming of two songs featuring Ram Charan and Alia Bhatt are pending they will be completed in April.Film lovers are hoping that ‘RRR’ gets released on time and Rajamouli keeps up his promise this time. 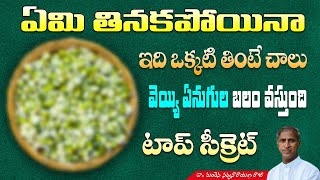 RRR shocked as his petition gets returned! 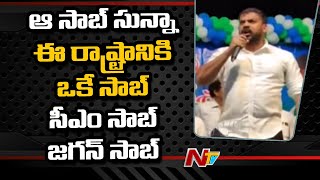