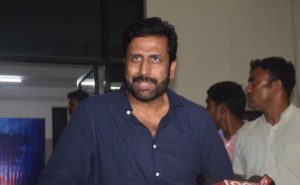 In yet another shock to V Ravi Prakash, former chief executive officer of Telugu television channel TV9, the new management of the channel on Friday seized his luxury cars which cost several lakhs of rupees.

Alanda Media and Entertainment Limited which has taken over the management of the television channel approached the high court and submitted a petition that though Ravi Prakash ceased to be the CEO and director of the Associated Broadcasting Corporation Private Limited, he continues to keep the vehicles in his possession.

The high court, which heard the petition, agreed with Alanda’s argument and ordered that it could confiscate the luxury cars from the possession of Ravi Prakash as he was no more an employee of the channel, leave alone its CEO or director.

Immediately, the Alanda Media management sent its men to seize the cars of Ravi Prakash.

Meanwhile, his bail petition is expected to come up for further hearing on Monday.

RRR: I will continue to fight for my post till the... 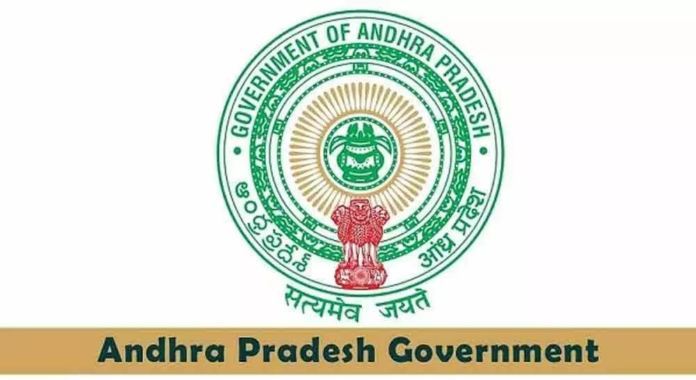 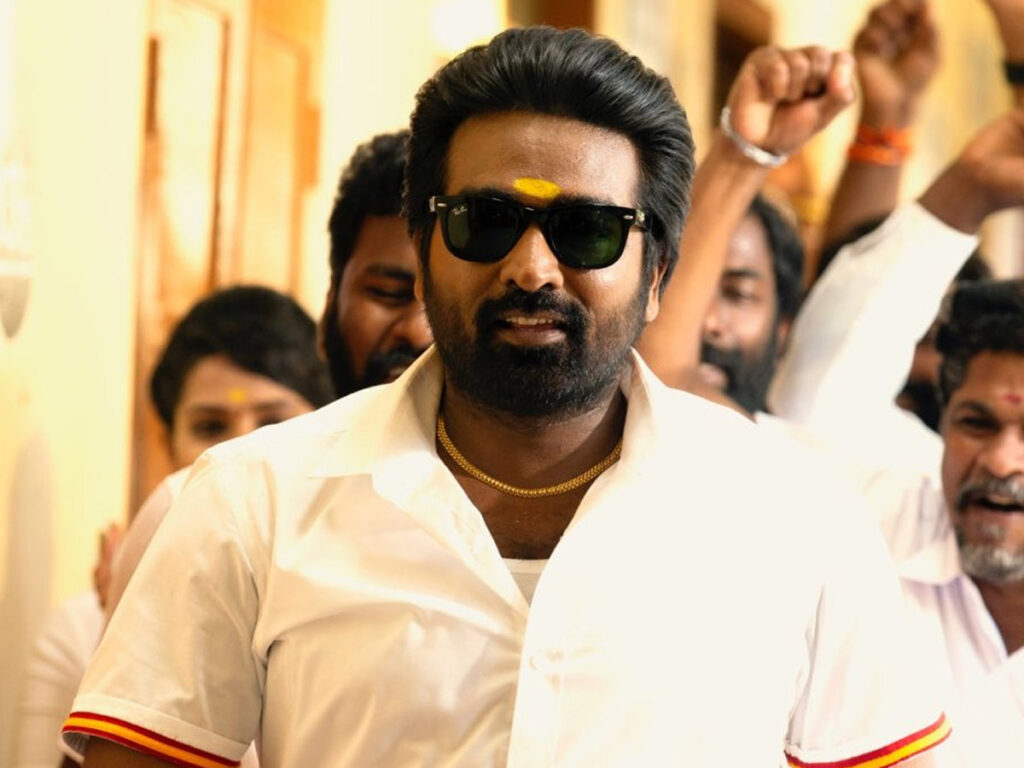 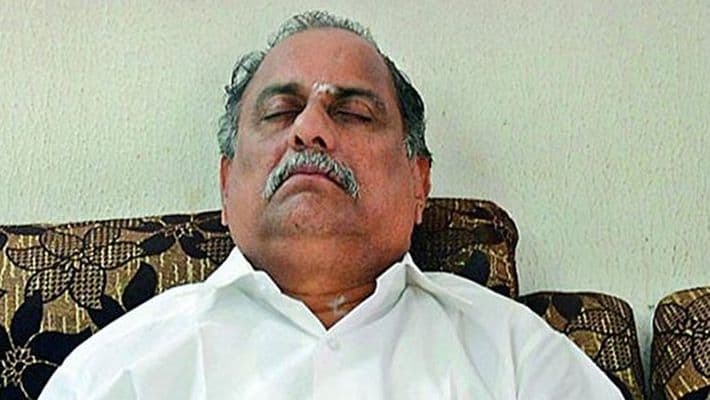 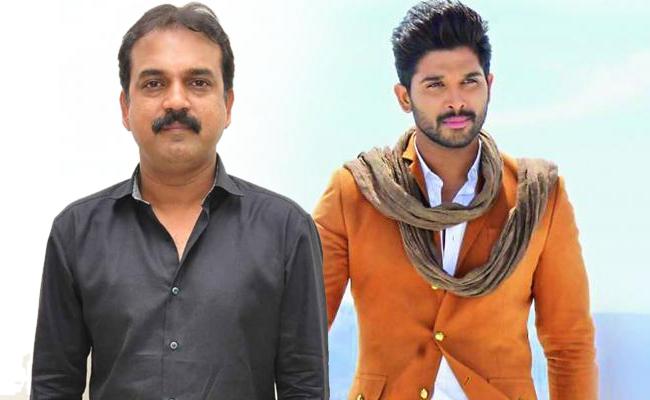