Looking at Naidu who slept for five years on special status issue and at one point argued against special status and even threatened to send those to jail who fight for special status, AP people are mocking and laughing at Naidu terming it as “Donga Deeksha” to garner national attention at the cost of public money.

Though no one has objection if Naidu spends his own money to achieve his ‘national political dreams’, what causes anger among AP people is that TDP government shamelessly releasing a GO (Government Order) on February 6 sanctioning Rs 1,12,16,465 to meet the expenditure of Naidu’s Deeksha.

The GO states, “Government of AP has decided to hire two special trains with 20 compartments each from South Central Railway, Secunderabad. The first train will be from Anantapur to Delhi and second train from Srikakulam to Delhi to transport interested political parties, organisations, NGOs Associations etc.”

None of the political parties or NGOs or any unions or organisations have come forward to take part in Naidu’s Donga Deeksha.

This would mean that this money is spent only to transport TDP leaders and activists.

Naidu, who is fast losing ground in AP to YSRCP before Assembly polls, is trying to divert people’s attention and also to garner national attention by staging fake dharnas in Delhi at the cost of public money.

The Makers of #Prabhas20 Bows Down To Pressure! 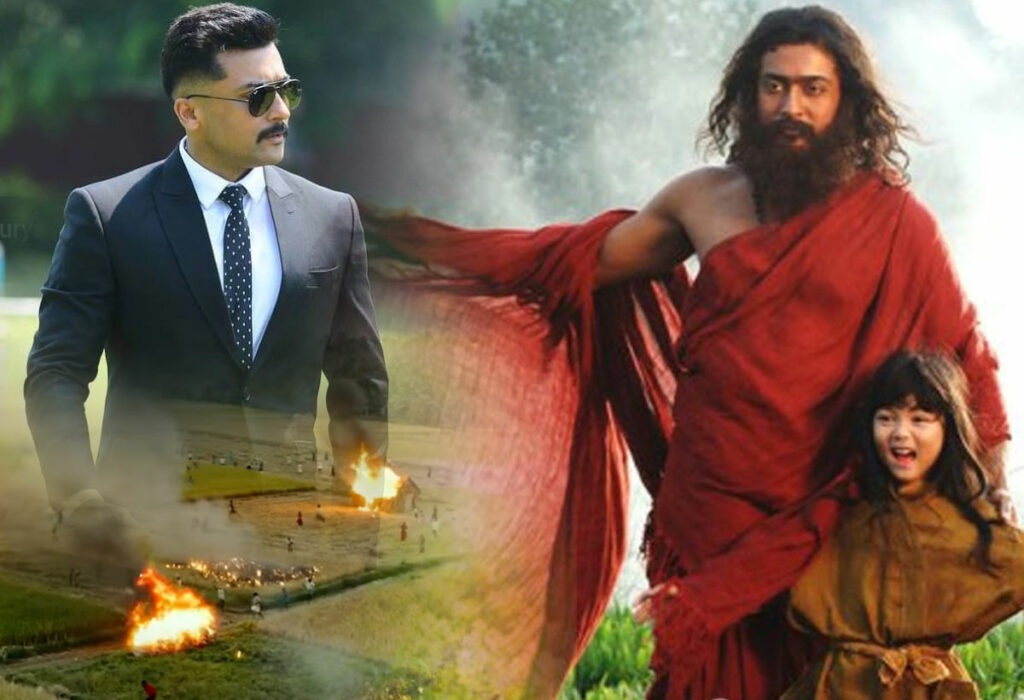 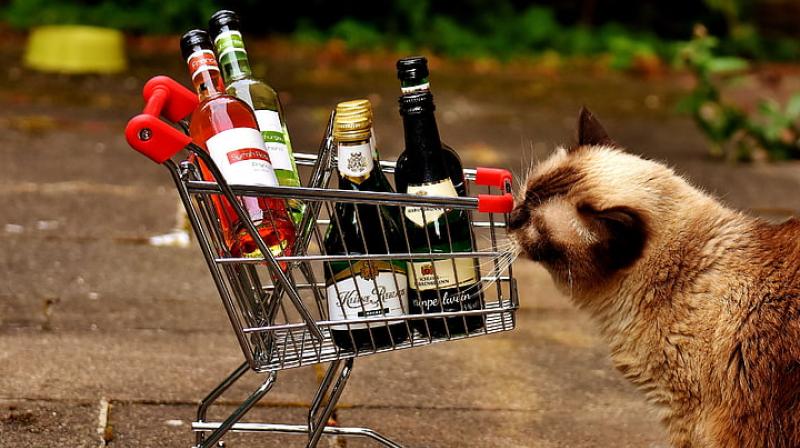 Dear Swiggy, when can I have my swig in the South? 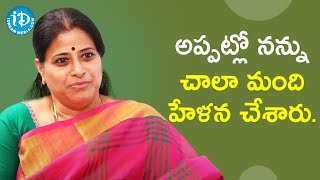 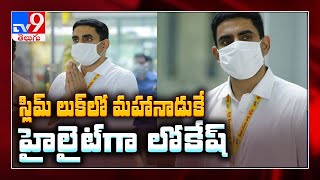