Budding Telugu filmmaker Venky Kudumula who scored big hits with Chalo and Bheeshma has fallen prey to cyber fraud. He was tricked into paying Rs 66,000 to a scammer.

Going into the story, Venky received a phone call from an unknown person recently. The person told Venky that his latest film Bheeshma is in contention for International Film Festival and he had to pay Rs 66,000 as processing fee for the same.

The young director believed the person on the phone and transferred the above-mentioned amount to the latter’s bank account. A few days later, the scammer called Venky again and requested some more money as there was some error with the registration process. Consequently, the Bheeshma director grew suspicious and stalled the process.

After some background check and verification, Venky came to know that he was tricked by a cyber scamster and he immediately approached cyber cops to lodge a complaint. 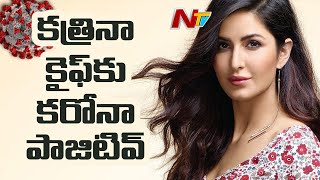 Is it right to put Indians at risk and export vaccines... 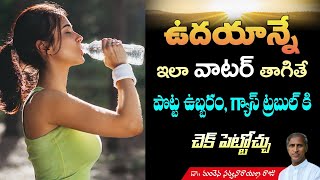