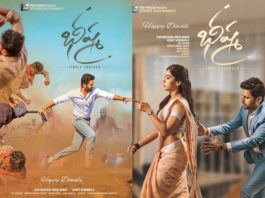 Nithiin is all set to test his luck after a year and half gap with Bheeshma. The film is surrounded by a positive buzz after the released singles and the trailer caught good attention. Venky Kudumula is the director and Rashmika Mandanna is the leading lady. Manisharma’s son Mahati Swara Sagar composed the music. Bankrolled by Sithara Entertainments, Bheeshma is releasing this Friday. Let’s see how this film has been executed.

Mr. Bheeshma (Anant Nag), CEO of ‘Bheeshma Organics‘, in search for his heir , finds an youngster Bheeshma (Nithiin ) as a suitable candidate. Jr.Bheeshma is named as the Operational CEO for 30 days. Rest of the film is how Bheeshma (Nithiin) proves his mettle as the CEO and in parallel how he handles love interest Chaitra (Rashmika)!!

‘Bheeshma‘ is a slick film with a simple storyline. It starts off with the routine stuff. Hero Bheeshma is introduced as a jobless bachelor, desperate to find a girlfriend. To put him on the right track, his uncle (Brahmaji ) places him as an assistant to ACP (Sampath). Bheeshma flirts with the ACP’s daughter, Chaitra (Rashmika) and eventually both fall in love.

Meanwhile, to everyone’s surprise, Bheeshma Organics CEO names Nithiin as the interim CEO of his company. This marks the interval of the film. First half has decent entertainment elements. The dialogues, situations are not routine ones. Post interval twist is the crux of the film, next forty minutes of the film is fast paced and packed with humor.

The rivalry between the Field Sciences group, led by Raghavan (Jisshu Sen Gupta), and the Bheeshma Organics group covers the required villainy portion of the film. Why the older Ceo of the Bheeshma group , named Nithiin as his heir is the driving point in the second half. The graph goes flat in pre climax and climax portions. Vennela Kishore, Minister (Ajay) scenes work for galleries.

Overall, the post interval scenes are good, even though it occasionally gets a bit boring. Finally script wise, all open points are neatly connected. There is no strong point for former CEO to search next CEO from ideological standpoint, it mostly academic. A crisp back story for the old CEO would have helped form an emotional point of view. Songs are not great but not bad either, they’re adequate. Production values by Sithara Entertainments are rich. They have spent lavishly on this film. Mahati Sagar music is adequate.

Nithiin as Bheeshma has enjoyed the role. He looked comfortable and performed good as well. Rashmika is cute and the right fit for Chaithra role. Hebbah Patel played a cameo role. Vennela Kishore, Raghubabu , Sampth, Naresh , Nellore accent Sudhakar – everyone played their role as needed. Jisshu Sen Gupta as villain is cool.

Bheeshma is a surprise package with its clean comedy, skillful direction and screenplay. Director Venky Kudumula has executed a simple plot with a contemporary thought process. The thin story line and partly boring 2nd half are only negative aspects of the film. Overall, Bheeshma may turn up as a winner at the Boxoffic , a much needed hit for Hero Nithiin!!

8 years of ‘Manam’: Akkineni Naga Chaitanya reminisces his collaboration with...

‘F3’ Turns Last Shot At Success For These Beauties! 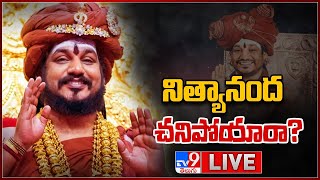 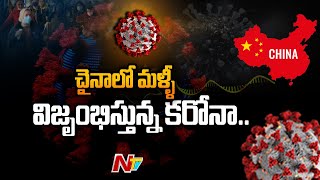 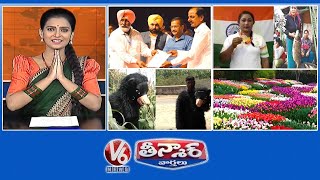 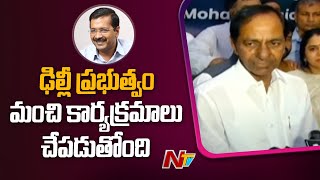