Bigg Boss Telugu 4 is coming to an end. Some of the contestants who played well at the beginning of the game became weak and some who didn’t show their best in the early episodes improved and became strong. The show has completed 87 episodes and very soon we are going to witness the grand finale. In the recent episode, Bigg Boss introduced ticket to finale task and Avinash was out of the task because he mixed water with milk. He told Bigg Boss that he was targeted by everyone and expressed unhappiness over the way the gaming is taking place.

In the Bigg Boss house, there are seven contestants – Abhijeet, Monal, Harika, Sohel, Akhil, Ariyana and Avinash. Some of the netizens are saying that Bigg Boss show makers are giving much importance to Monal who is one of the weakest contestants in the BB house. They are saying that earlier, strong contestants like Devi Nagavalli, Kumar Sai and Divi got evicted for saving Monal. It is also said that Monal was given much screen space. A few sections of people are expressing that even Nagarjuna is showing partiality towards Monal and in the weekend episodes, he has been praising Monal. The latest contestants to get nominated for eviction are Avinash, Harika, Monal and Ariyana. Let us wait and see who is going to be in the finals. 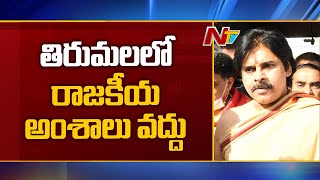 Pawan Kalyan: There seems to be no end to YSRCP’s atrocities 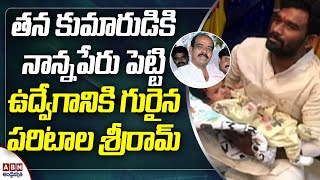