Young filmmaker Sujeeth made a promising debut with Run Raja Run which was a runaway hit at the box office. But he could not attain the desired result with his second film, Saaho which happened to be one of the costliest projects in Indian cinema.

Sujeeth took his own sweet time to finalize his third project and the latest reports confirm that he has managed to impress Bollywood production house Zee Studios with an action-thriller-drama subject.

Sujeeth has apparently penned an action drama which will also be high on emotional quotient and Zee Studios liked the subject and signed him up.

“I am very excited to work with Zee Studios on this project. Apart from high-octane action, this film will have an emotional angle too,” he said.

This as-yet-untitled project will be hitting the floors in the latter half of 2021 and more details about the same will be unveiled by the makers in the next few months. 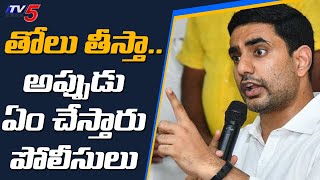 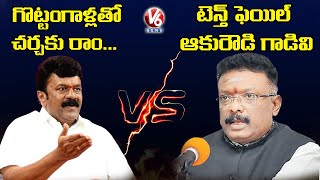