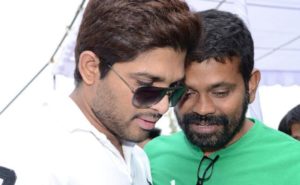 There is something amiss regarding Allu Arjun and Sukumar’s third film that was announced long back.

Supposed to commence its shoot in August, the film’s launch was postponed several times for various reasons.

Last month, Sukumar’s team informed the media that the untitled rustic drama would be launched in the first week of October on the eve of Dasara festival.

But now, the news is that the launch has been postponed once again. The film is not going to be launched on the Dasara festival today.

Sukumar was even spotted at the Allu’s party thrown to the team of “Sye Raa”. That he is very much working on the film with Allu Arjun was proved with the party, where they had displayed a lot of bonhomie.

The work is on but the launch has become a worrying issue for all. Unless the movie goes on to the sets, the rumors about this film would continue.

Media went overdrive in writing that Allu Arjun was not satisfied with the script of Sukumar. He reportedly raised his doubts about the second half. But Sukumar’s camp has been scoffing at these rumors. The film will be produced by Mythri Movie Makers.

Rashmika Mandanna has been confirmed as the main heroine. Bunny will be seen in a rural youth’s role.

Set in the backdrop of Chittoor, it deals with the subject of Red sanders smuggling. 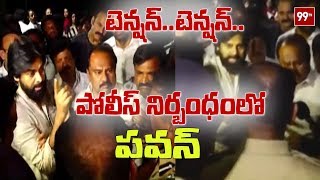 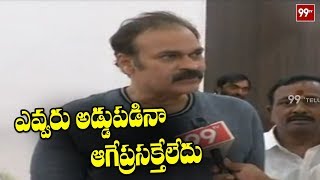 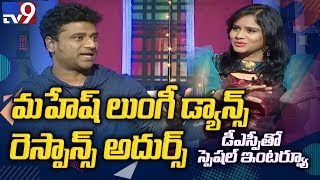 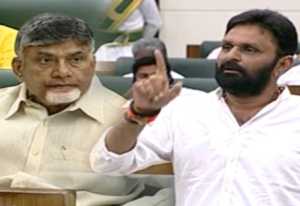