Calling the stay of Parishad elections by the High Court as a Constitutional victory, Chandrababu Naidu tried his level best to prove that his decision to boycott the elections was the right thing.

Cut to 24 hours, the Andhra Pradesh High Coury reversed its decisions and gave a green signal for the Parishad elections. The Division Bench of the High Court quashed the orders given by the single judge bench.

Now everyone wants to know Chandrababu Naidu, who projects himself as the most experienced politician reacts to High Courtâ€™s orders on the MPTC and ZPTC elections.

Forget about others, even the TDP leaders and cadre didn’t care about Chandrababu’s decision to boycott the elections. When he openly called for a boycott, the senior leaders announced that they will go for the polls and started the campaign for the polls. 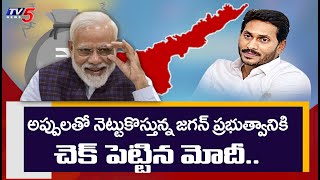 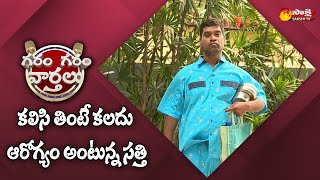