VIJAYAWADA: Chief Minister YS Jagan Mohan Reddy has urged Union Minister of Railways Piyush Goyal to take steps for giving the railway lands in Vijayawada city, on which nearly 800 poor families are living, in exchange of government land at a suitable place within the city.

In a letter to the Union Minister, Jagan said 800 poor families were living in houses that they have built in the railway lands in Raja Rajeswari Peta area of the Vijayawada Municipal Corporation (VMC). “These poor residents have been living for more than 30 years in the same area and have made several representations to the government to regularise the encroachments. No meaningful effort had been made in the past to resolve the issue,’’ the Chief Minister pointed out.

Jagan said as the lands encroached upon by the poor families belong to the railways, and keeping in view of the long nature of encroachments, it is proposed to offer suitable government land to railways as part of exchange in lieu of the encroached land. The Chief Minister also pointed out that the railways has not put the land to any use for more than 30 years.

“The railway officers had expressed their opinion to the district collector that encroached land is of little use and they would be in better position to utilise the proposed land which is located adjacent to 25 acres of railway land in Ajit Singh Nagar,’’ the Chief Minister said. 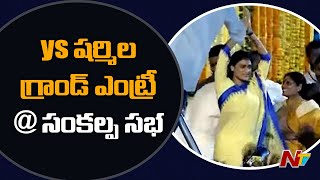 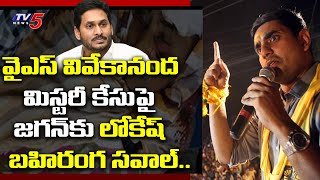 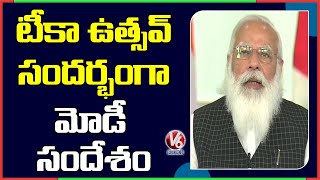