Young Telugu hero Naga Shaurya recently had a major development in his life as he married Bengaluru based interior designer Anusha Shetty.

Now here’s an interesting update pertaining to the upcoming film of Shaurya.

Apparently, Shaurya’s ongoing action thriller that is being directed by Pawan has been titled Rangabali. The film is being touted to be a proper action thriller with commercial entertainment.

The shooting is currently progressing at Ramoji Film City in Hyderabad. The same will go on for 40 odd days. 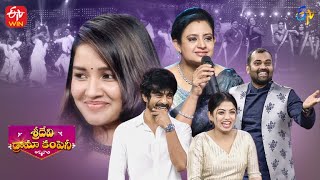 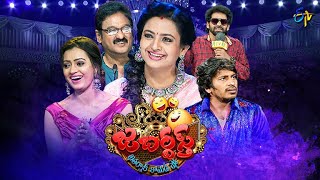