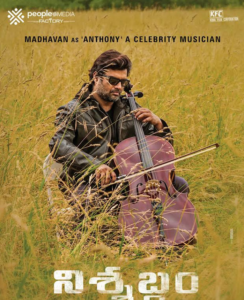 The heartthrob from the early 2000s’, Madhavan, is all set with another big film Nishabdham, under Hemanth Madhukar’s direction. The film will be released in Tamil, Telugu, Hindi, and in English (titled Silence). The film stars Anushka Shetty, Anjali, Shalini Pandey, Srinivas Avaarala and American actor Michael Madsen as well.

However, Anushka’s first look poster has been unveiled on Sept 11 and today, Madhavan’s first look has been released. While Anushka will play a mute artist, Madhavan will play as a celebrity musician in the film. The poster shows Madhavan as ‘Anthony’ playing the cello with a focussed expression. The first look of both Madhavan and Anushka has been generating enormous curiosity as the film is said to be a crossover thriller.

Madhavan, who was last seen in Zero (Hindi) and Savyasachi (Telugu), is bringing in excitement with Nishabdham for his fans. Also, his popular web series Breathe and The Final Table showed what a versatile and extremely talented actor he is to North audiences as well. Produced by People Media Factory and Kona Film Corporation, Nishabdam will have Anushka and Madhavan collaboration nearly after 13 years. The duo was last seen in Tamil film Rendu in 2006.

Jagan’s Approach Towards His Followers And Detractors

Will She End Balakrishna – Boyapati Woes? 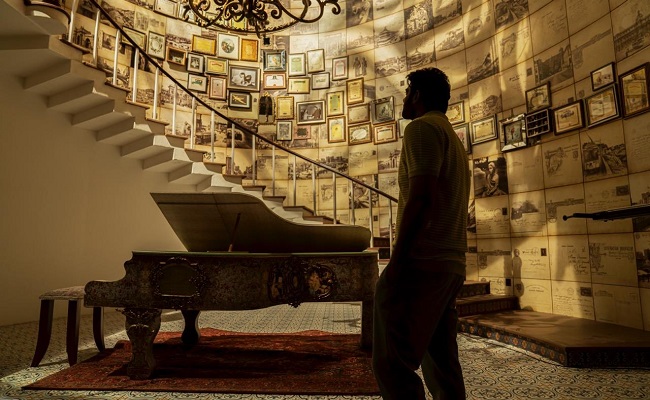 Prabhas 20: Get ready to watch Baahubali Jodi once again in... 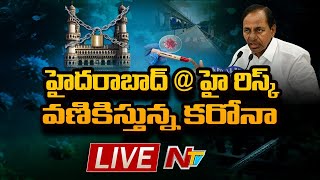 Coronavirus in Hyderabad Live : Corona threaten to swallow up Hyderabad... 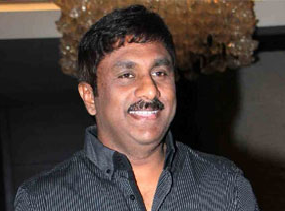 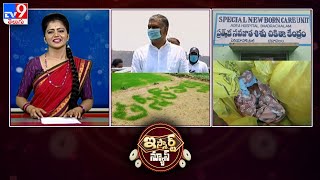