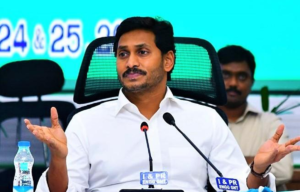 The YSRCP government has sent one more shock to the protesting Amaravati farmers. Five villages from the capital region have been excluded and are dissolved with Tadepalli and Mangalagiri municipalities.

The capital Amaravati comprises of 29 villages and now Undavalli, Penumaka, Errapalem, Navuluru and Bethapudi villages have been removed from the capital region. A G.O. regarding the same has been issued by the government.

Learning about this, farmers of the villages have lashed out at Jagan government. They alleged that the government is doing conspiracy against Amaravati and this removal of villages from the capital region is part of their plan. The farmers said they would file a petition against the government’s new decision in the High Court.

Has Bollywood Lost A Talented Heroine? 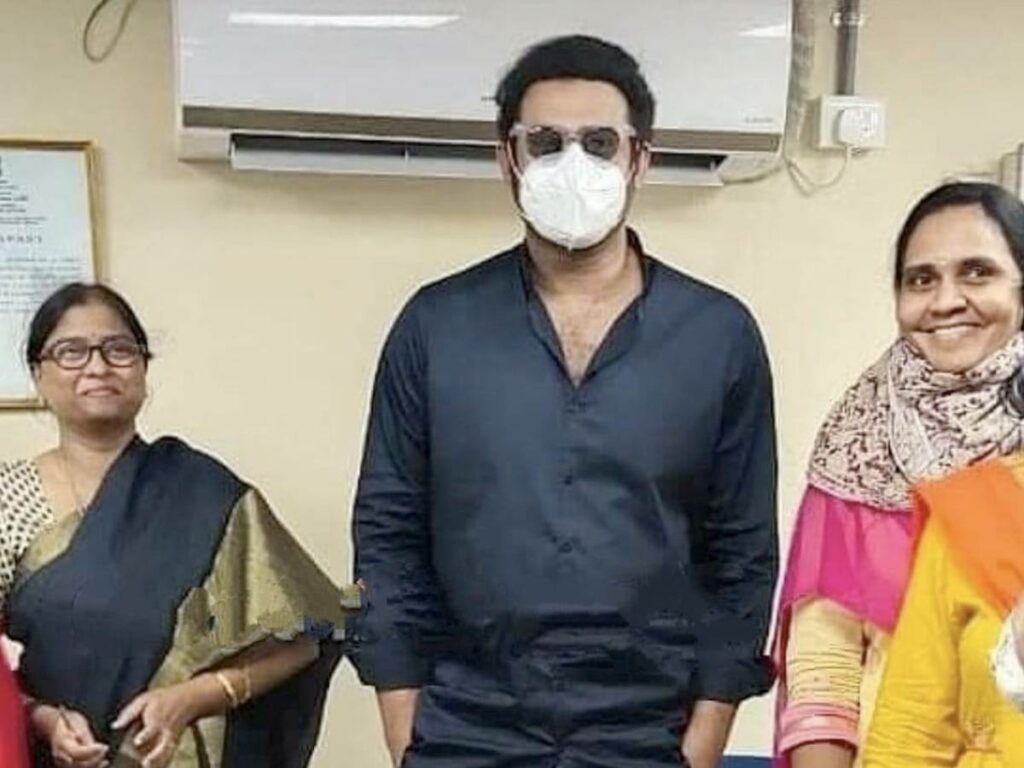 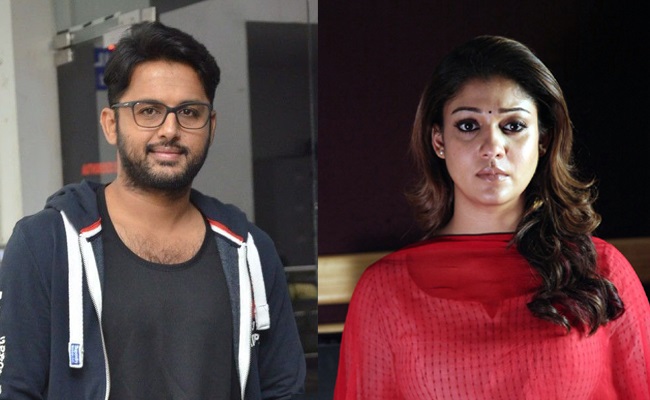 Nithin Gets A Rude Shock From Nayanthara! 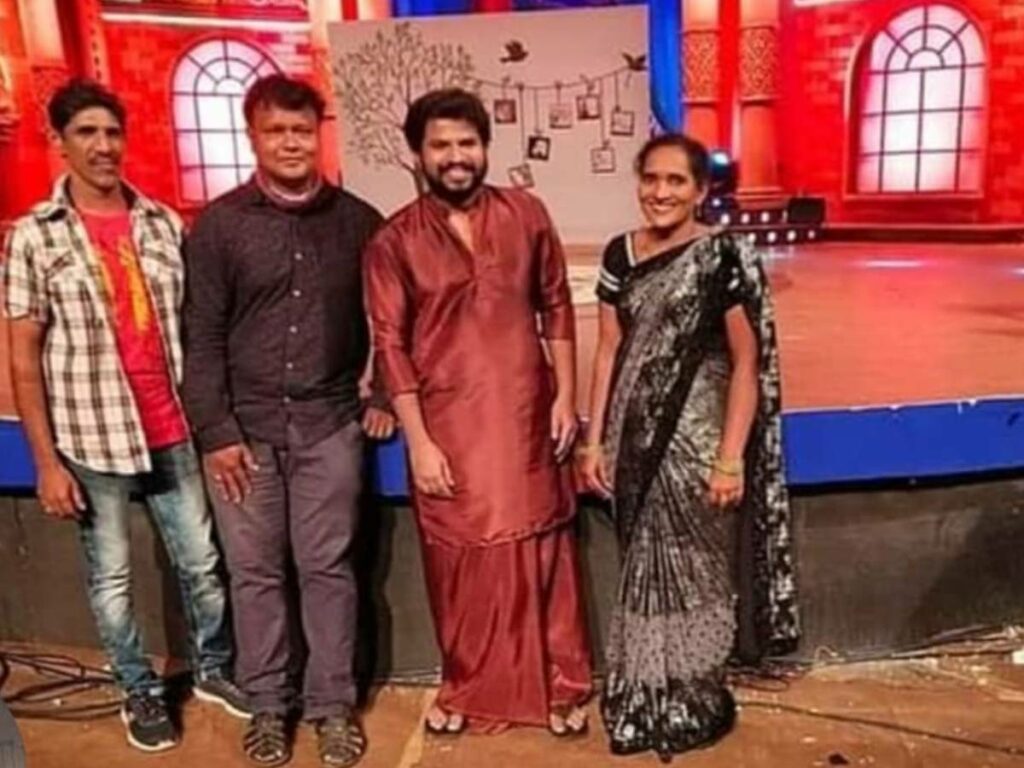 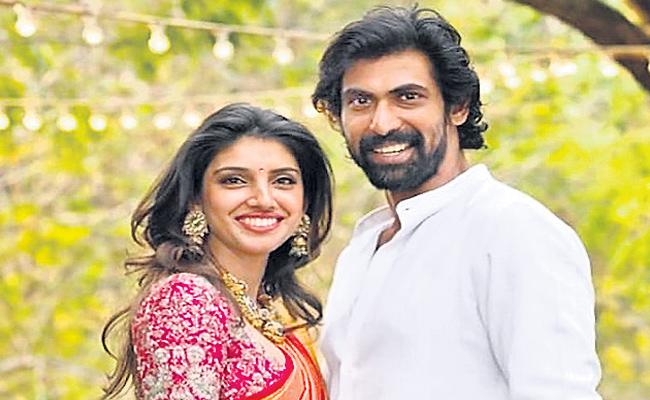