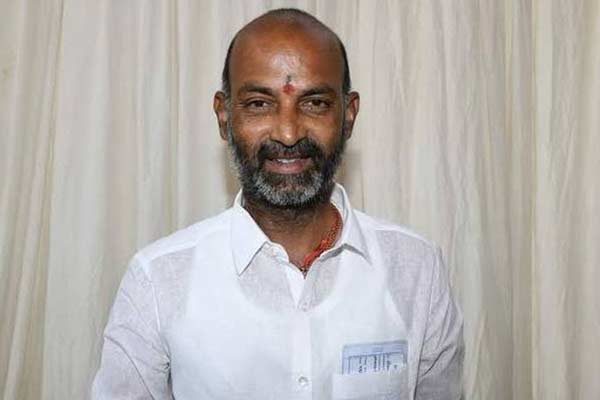 HYDERABAD: BJP State president Bandi Sanjay Kumar has expressed apprehensions over Chief Minister K Chandrasekhar Rao’s announcement on introducing English as the medium of instruction in all government schools. He wondered how the CM was intending to conduct classes without filling teachers’ posts and without reinstating vidya volunteers.

During an interaction with the media virtually on Tuesday, Sanjay expressed the suspicion that the Chief Minister had made the announcement only to create panic among managements of private educational institutions, intending to extort money from them.

“Even last year, the Chief Minister promised to allot Rs 4,000 crore to improve infrastructure in schools but failed to do so. Now he is promising Rs 7,289 crore for schools across the state. We do welcome this decision, but we are not convinced about his commitment and sincerity, as he keeps back-tracking on his promises,” the BJP State chief said.

Ridiculing the CM’s announcement that yet another committee would be formed to ascertain the number of vacancies in government departments, he said Biswal Committee’s findings which had found 1,92,000 vacant positions in the State were enough to go by.

He strongly condemned the arrest of teachers during their protests against GO 317 and claimed that police were threatening owners of tent houses and even municipal sweepers if they took part in any of the protest events.

Finding fault with KCR for not attending the Chief Ministers’ meeting hosted by Prime Minister Narendra Modi last week, he cautioned the former not to start a “new drama” on paddy procurement, as the Centre had extended the date for Kharif paddy procurement till January 31. 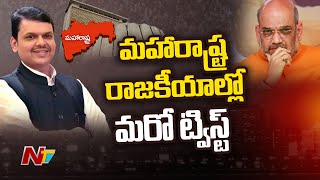