Telangana Chief Minister Kalvakuntla Chandrashekhar Rao who is in the national capital Delhi currently met Union Jal Shakthi Minister Gajendra Singh Shekhawat at his residence over the water disputes between the two Telugu states and the gazette notification brought by the Centre over the water sharing reportedly.

It is said that the Chief Minister expressed his concerns over the alleged damage caused to the Palamuru region in Telangana due to the Rayalaseema Lift Irrigation Project constructed by the Andhra Pradesh government and asked the Union Minister to look into the matter.

Besides asking the Union Jal Shakthi Minister to postpone the gazette notification to take the irrigation projects in the Telugu states, KCR is also said to have requested the Minister to bring only joint projects into the purview leaving the other projects.

Reports say that he had requested the postponement of the gazette notification on the river water sharing from the common water bodies as the water sharing was not sorted out between the states and once the issues are settled, the notification can be implemented. 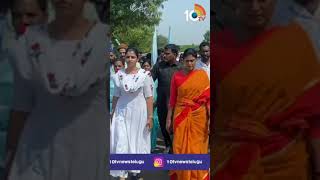 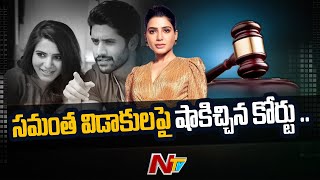 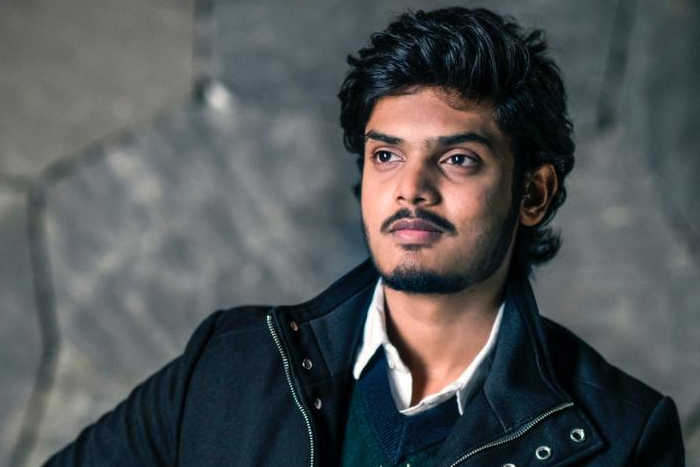 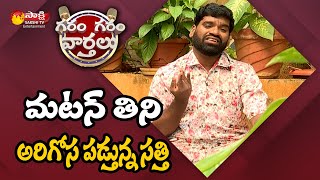